Part 1 covered the restoration and transformation of my 1990's steel Colnago Super frame which was posted in November 2017.

In short, I originally bought the early 1990's frame from a bike shop in Belgium last year and selected the frame because it was a steel Colnago frame that had a rear hub spacing of 130mm (which allowed for a modern group set to be fitted to the bike). I was a after a retro Italian frame that was compatible with a modern group set so this frame fitted the bill perfectly.

As seen from the 'Part 1' post the frame re-finish was superb and I totally recommend Cameron from Cyclecolor for any valued bicycle restoration project that you may have.

Anyway, the frame was refinished beautifully so I set about collecting a worthy group set for the project, but which gruppo should it be?

Being an Italian frame the group set definitely had to be Campagnolo, and the set needed to look right on the bike.....so was it a new silver Potenza gruppo, a new old stock (NOS) silver Athena 11 speed gruppo, or an older NOS Campy gruppo from the 90's?

After much deliberation and internet research I decided to go for a 2014 Campagnolo Chorus gruppo.


So I compiled a list of 2014 Campy Chorus components and purchased NOS parts from differing internet bike stores to make up the set. It's very surprising how different the prices are for differing components from various internet stores. It really pays to shop around, and depending on how much you spend the stores often include free shipping which sweetens the deal considerably.

So here are some images of the build. I hope you enjoy the images as much as I have had the pleasure of building the bike.... 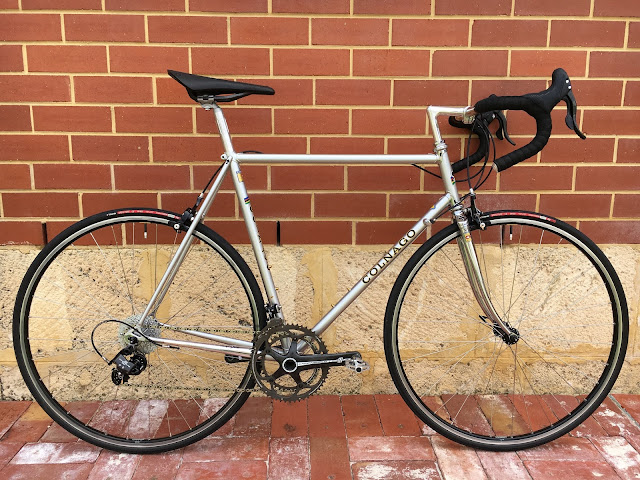 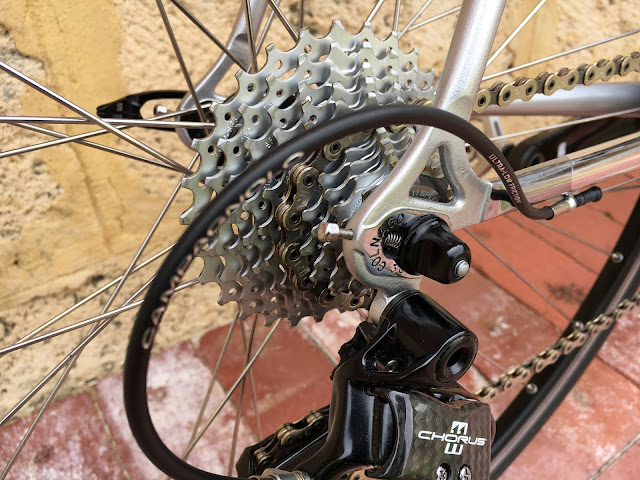 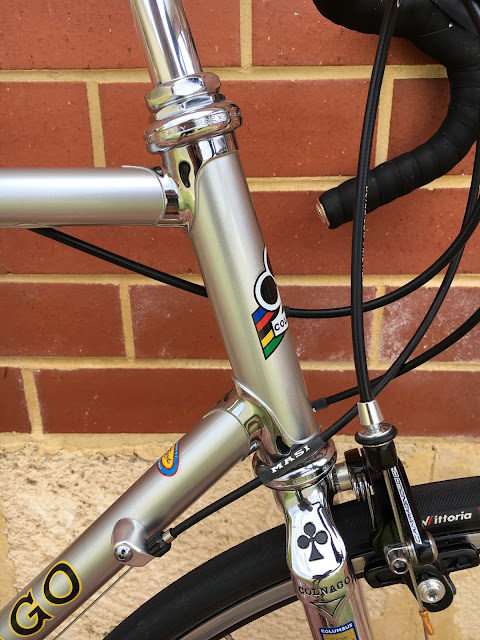 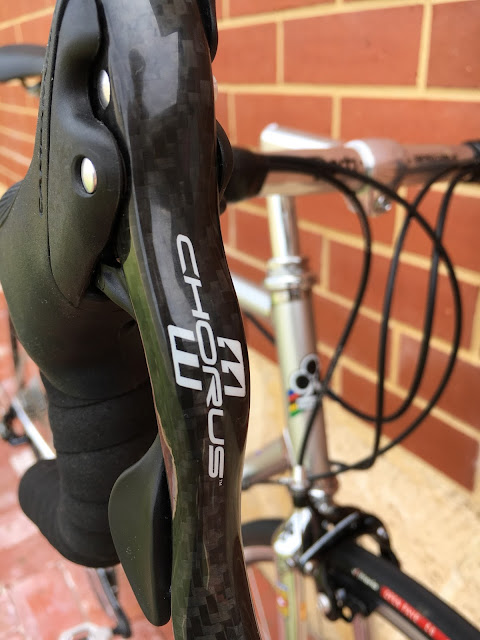 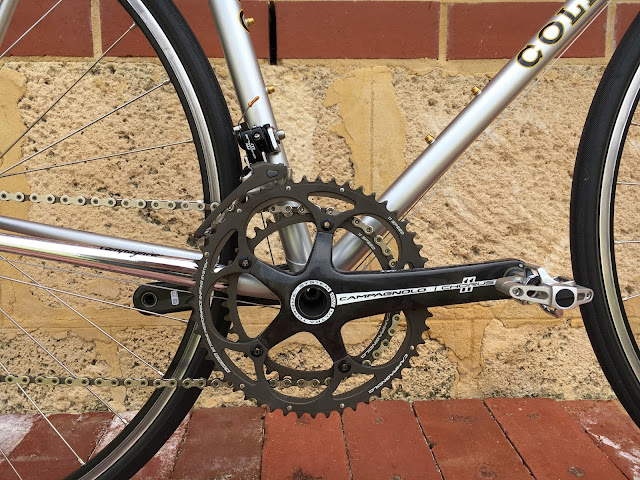 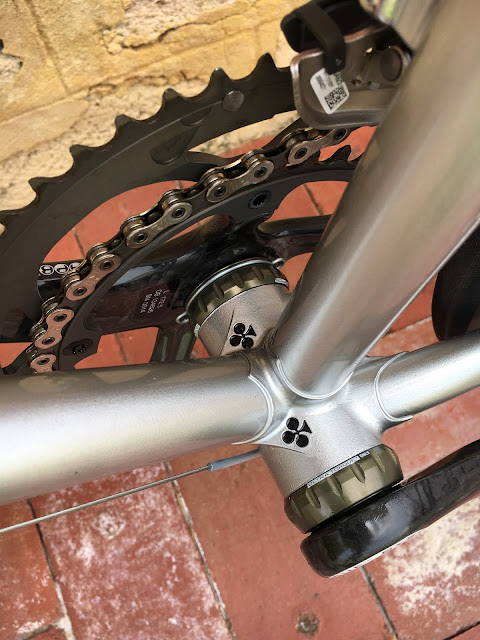 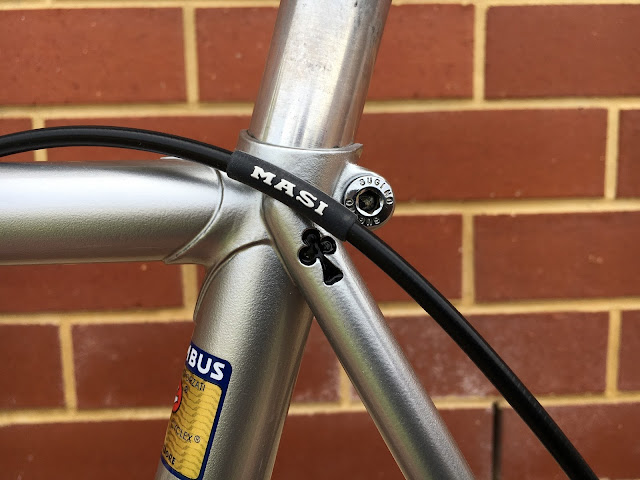 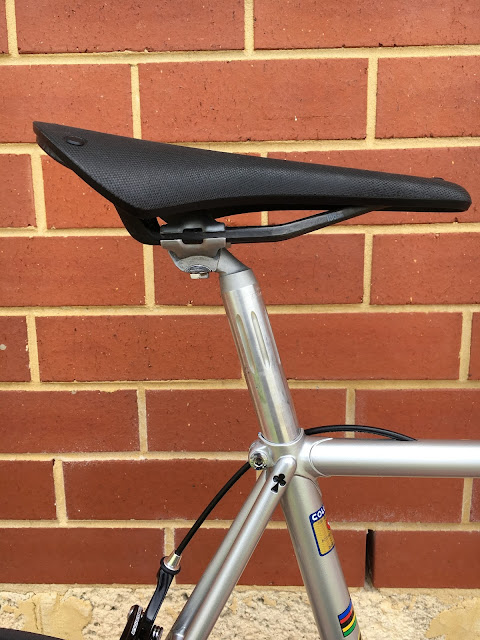 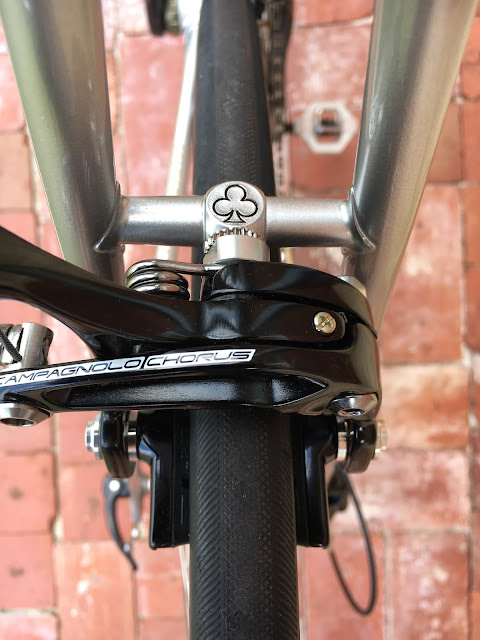 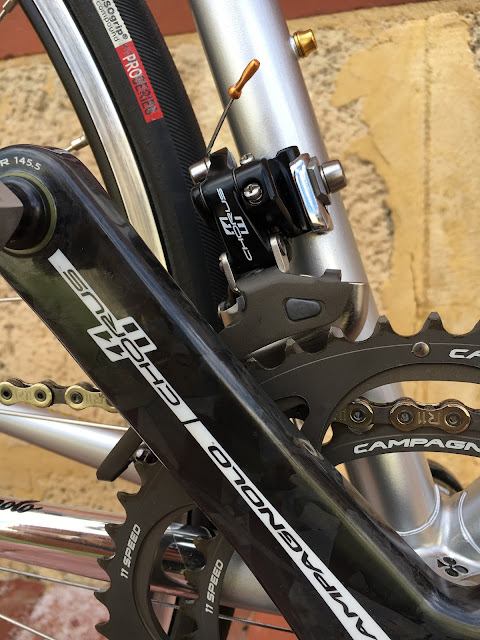 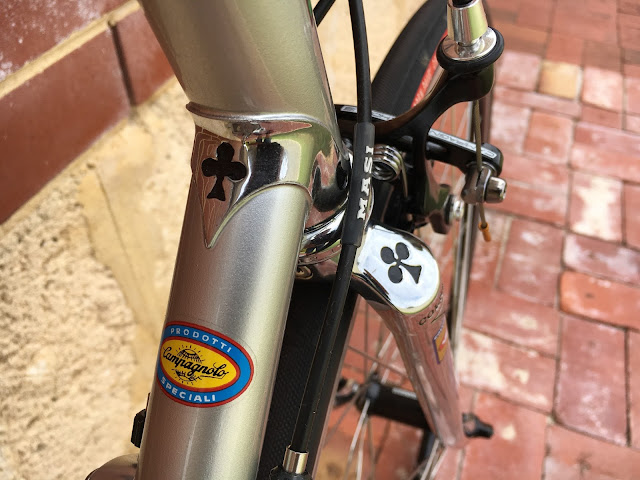 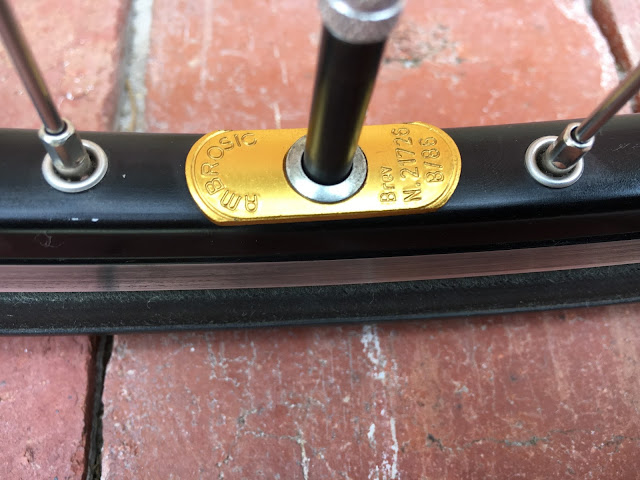 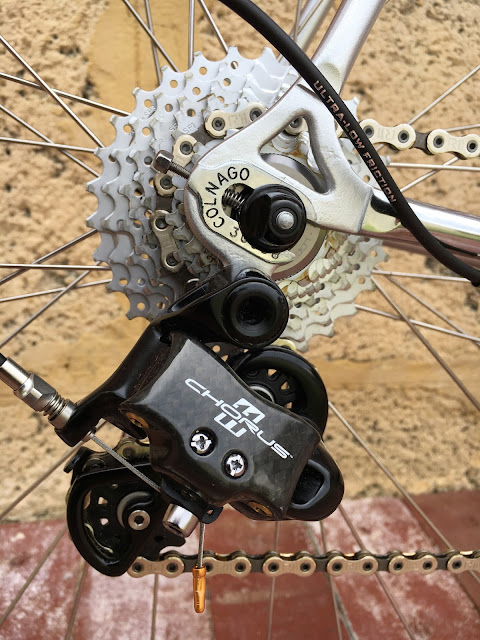 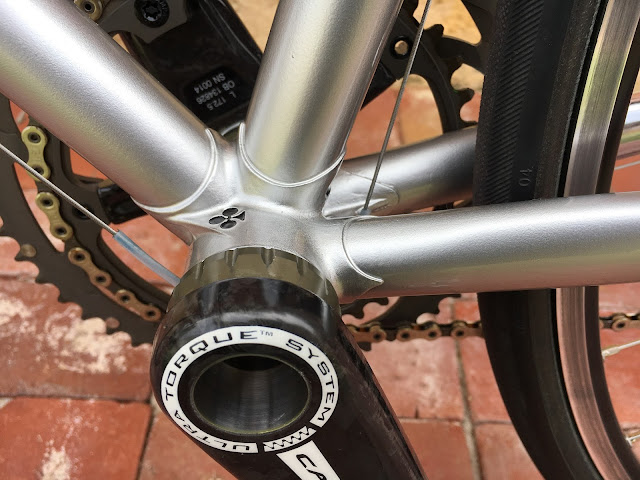 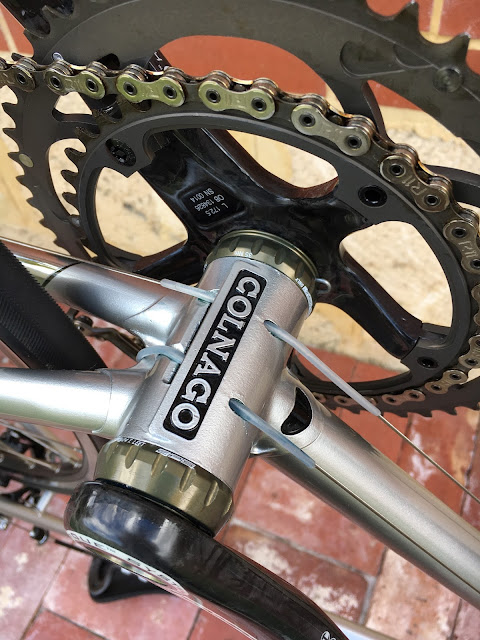 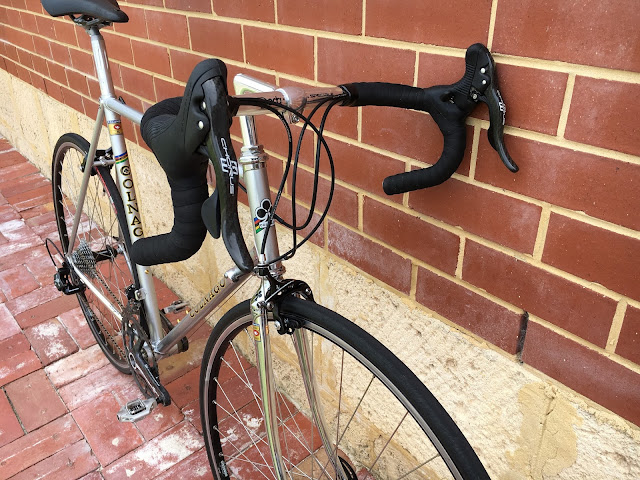 Since finishing the bike I've ridden it for a couple of hundred kilometres and I am very impressed with the bike. The ride is very balanced, accelerates instantly, and the group set is smooth and accurate. Probably my most satisfying vintage build so far.....