After purchasing my Ciocc San Cristobal steel frame the project continued with the accumulation of parts for the build.

I was after a mix of old and new parts. Old classic parts to recapture the feel of cycling in the 90's and new parts to ensure the ride was as smooth and reliable as it could be.

I decided that the older parts were to be the seat post, the stem, and the handlebars. My desire to keep the Italian theme limited me to very few options. None the less I was able to source a NOS Cinelli XA stem and a NOS Campagnolo Super Record seat post at a reasonable price.

I previously decided that the group set would be Campagnolo Chorus and when I went to buy the set I was pleasantly surprised to find that the new 2015 gruppo was readily available.

The 2015 Campagnolo cranks have caused quite a stir with traditional Campy fans - the classical 5 arm spider is now a thing of the past. It has been replaced in 2015 with a new 4 arm version, not unlike the 4 arm Shimano crank set introduced a couple of years ago.

I was a little hesitant that the new crank set was a little too modern looking for the build, but my concerns diminished when it arrived in the post and I saw it in the flesh for the first time. The new 2015 carbon crank set is amazing. In fact all of the 2015 Chorus components are stunning.

Here are some images of the finished build with specs below: 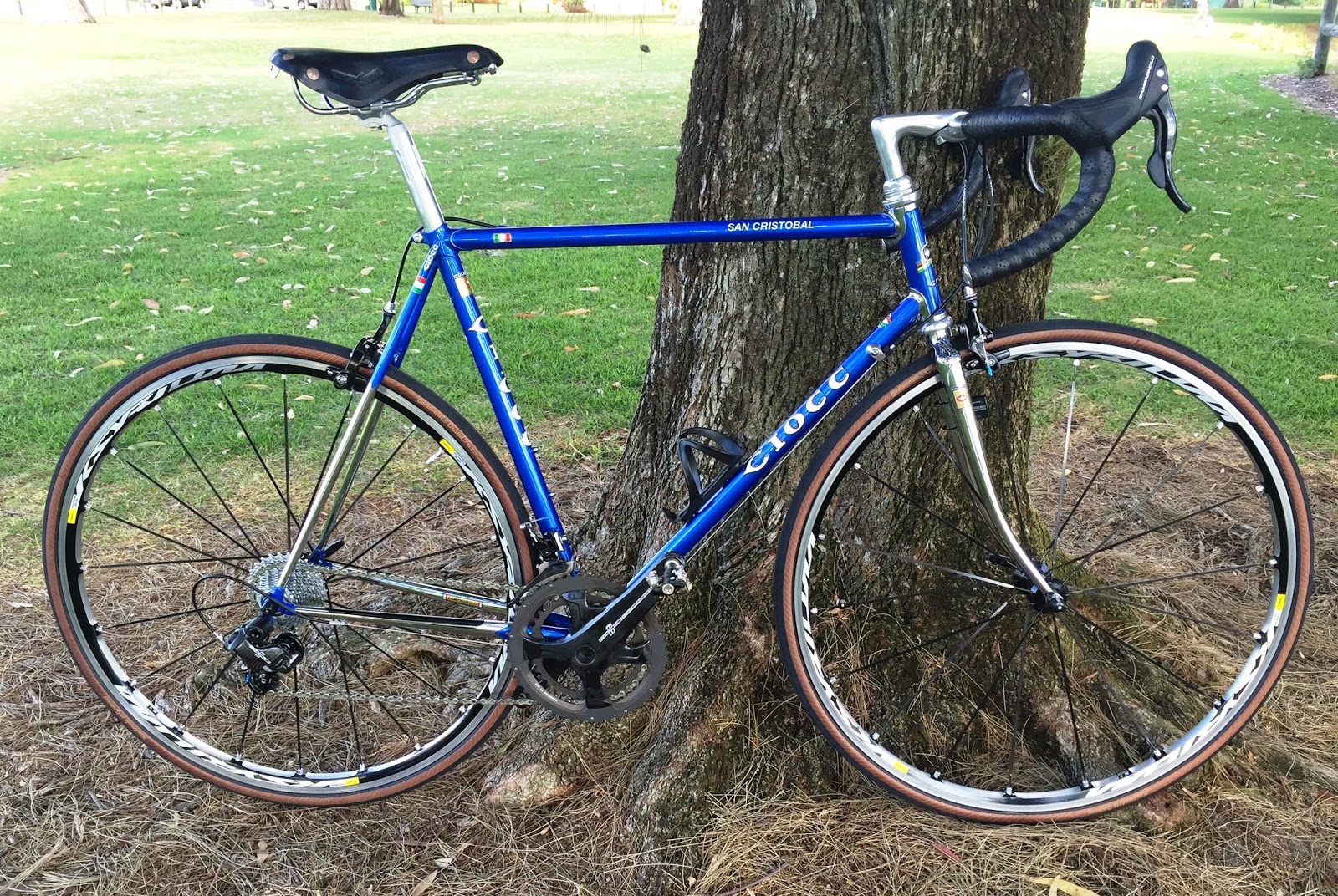 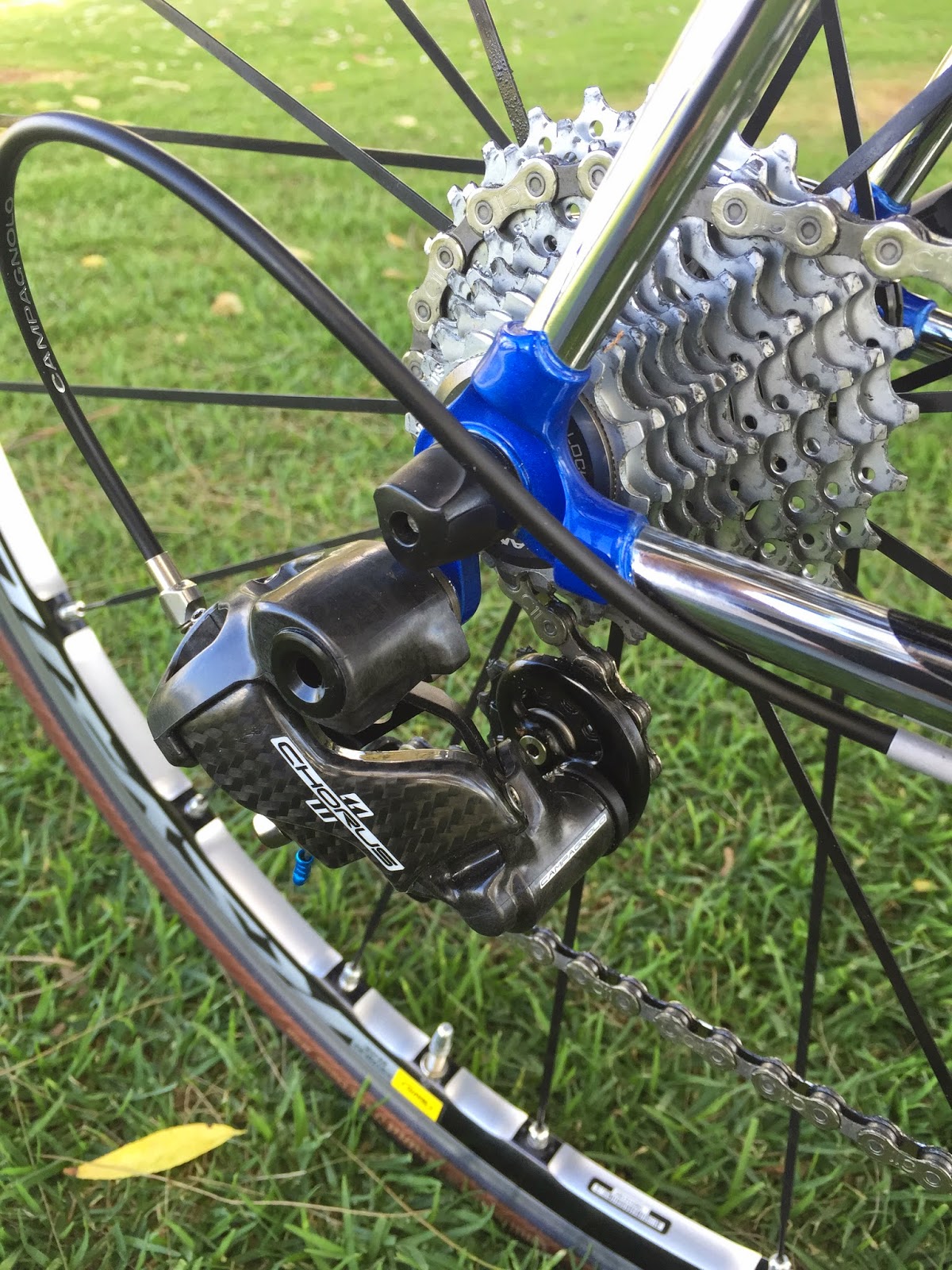 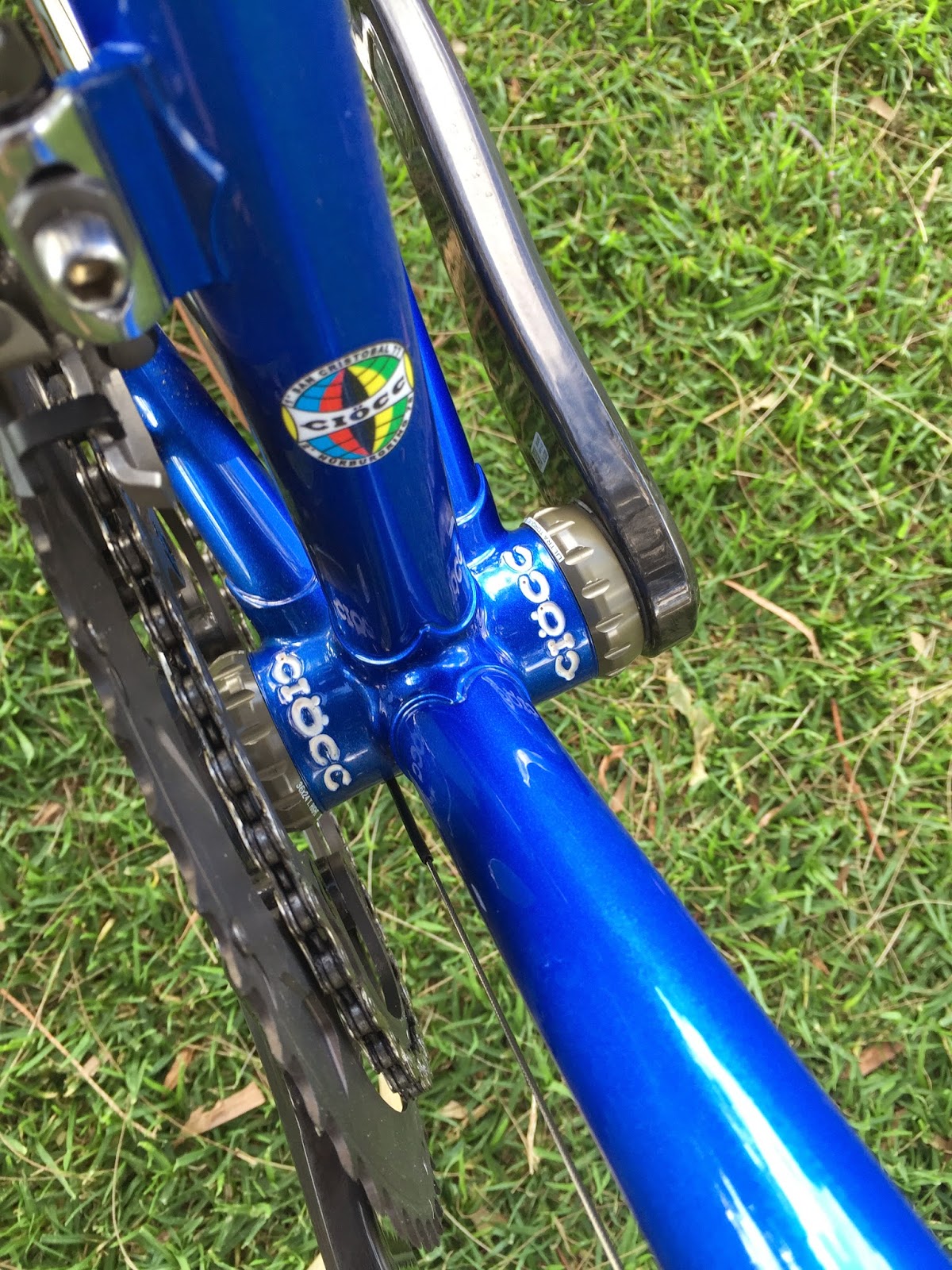 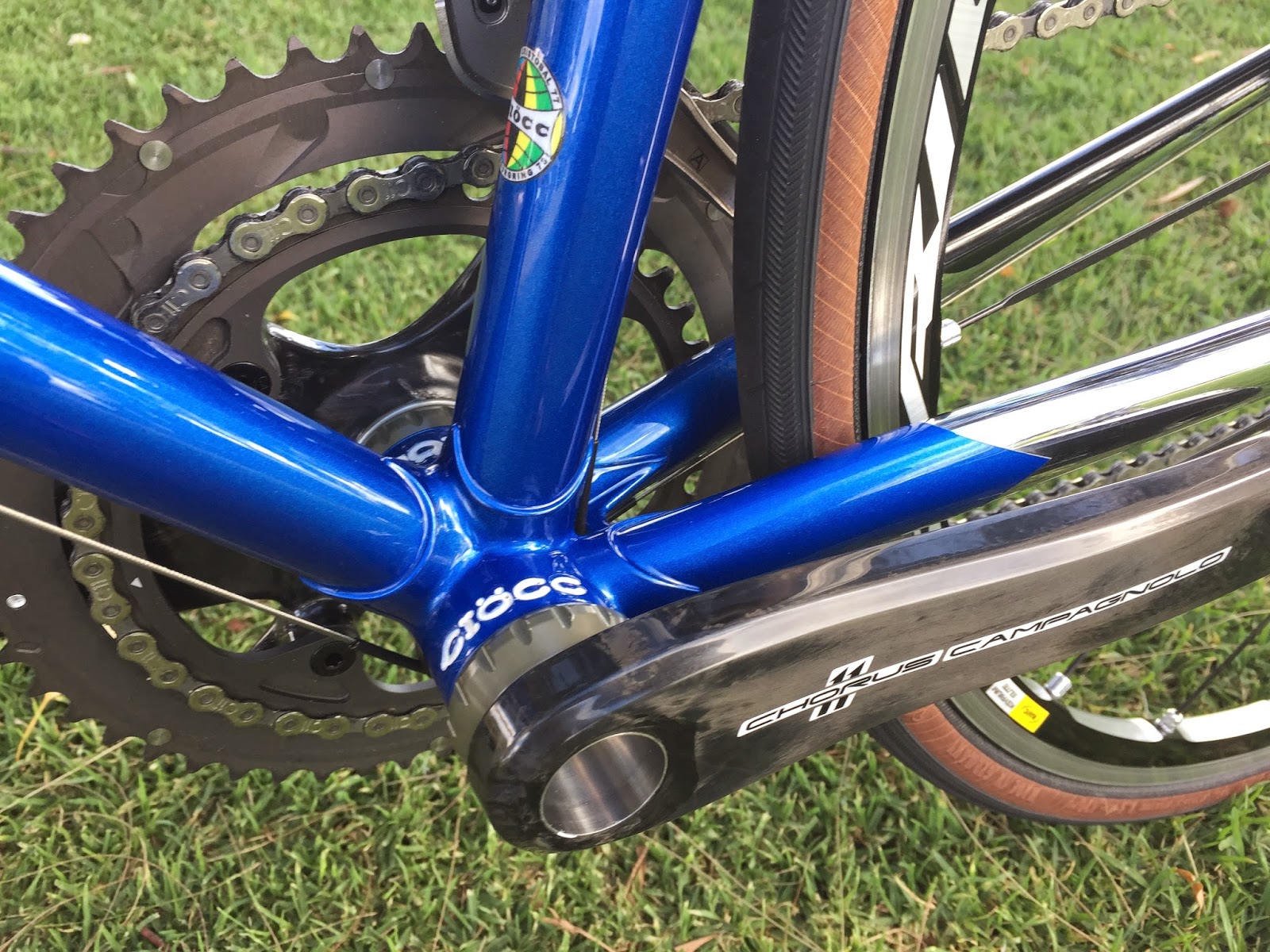 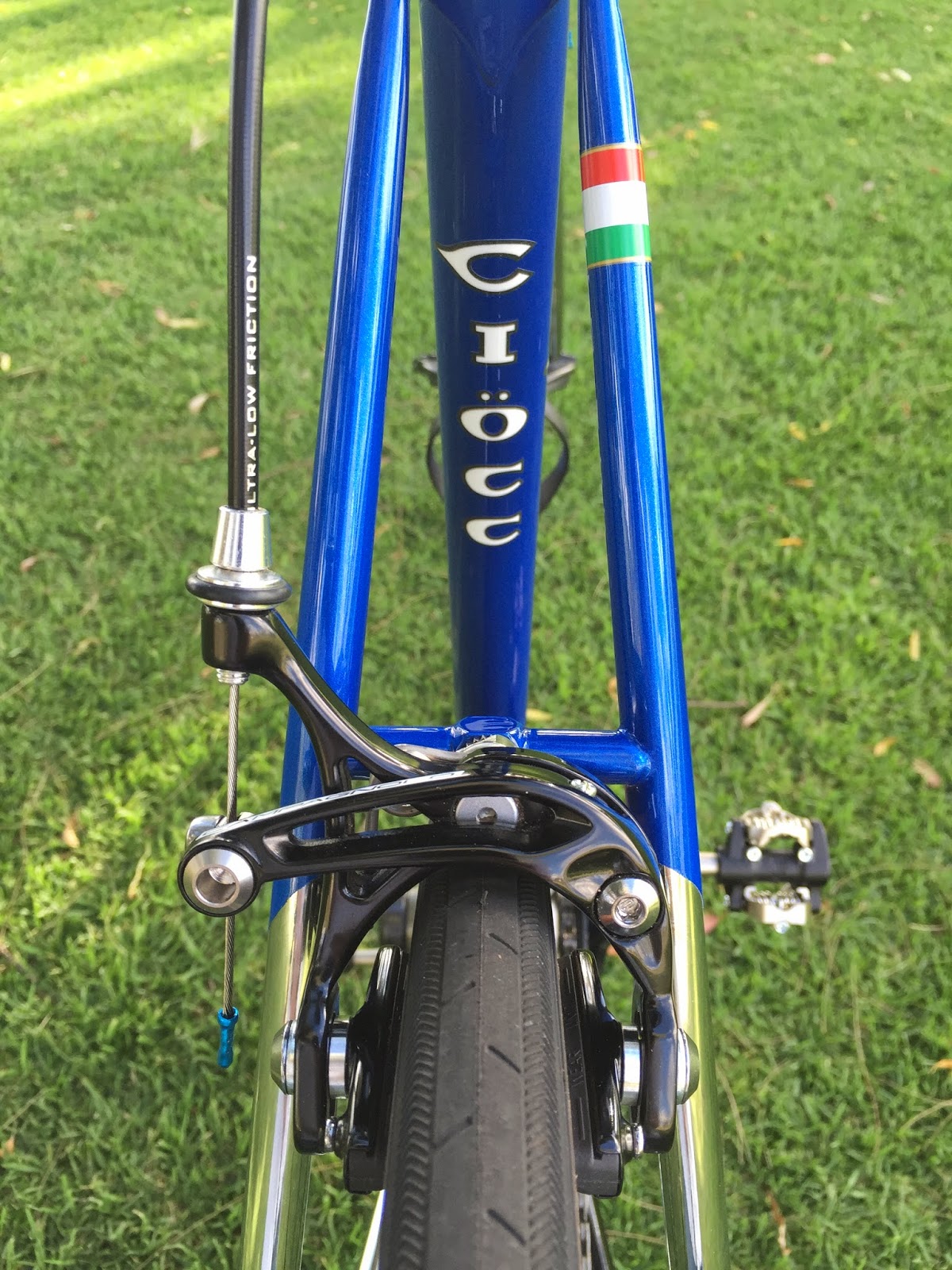 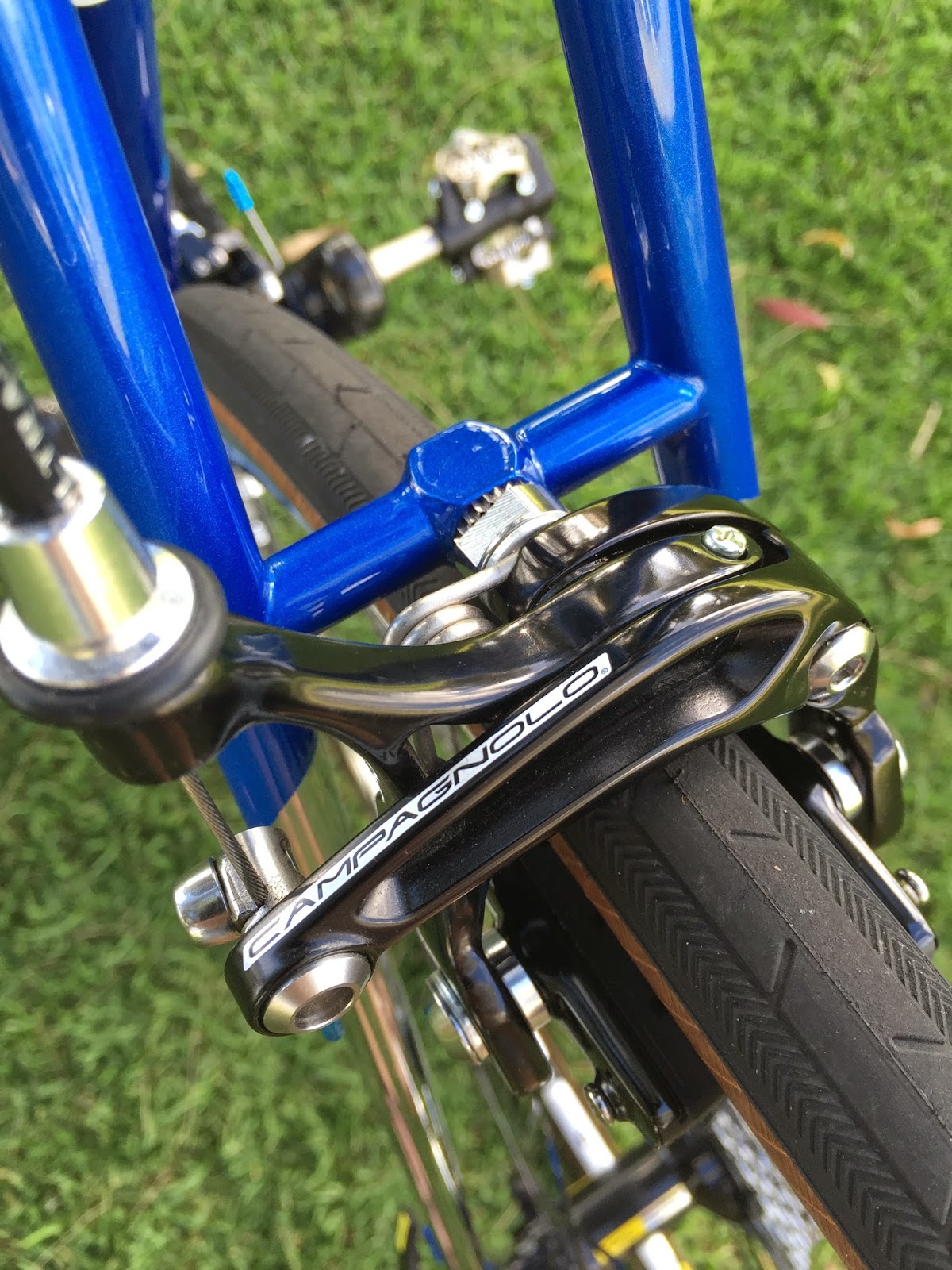 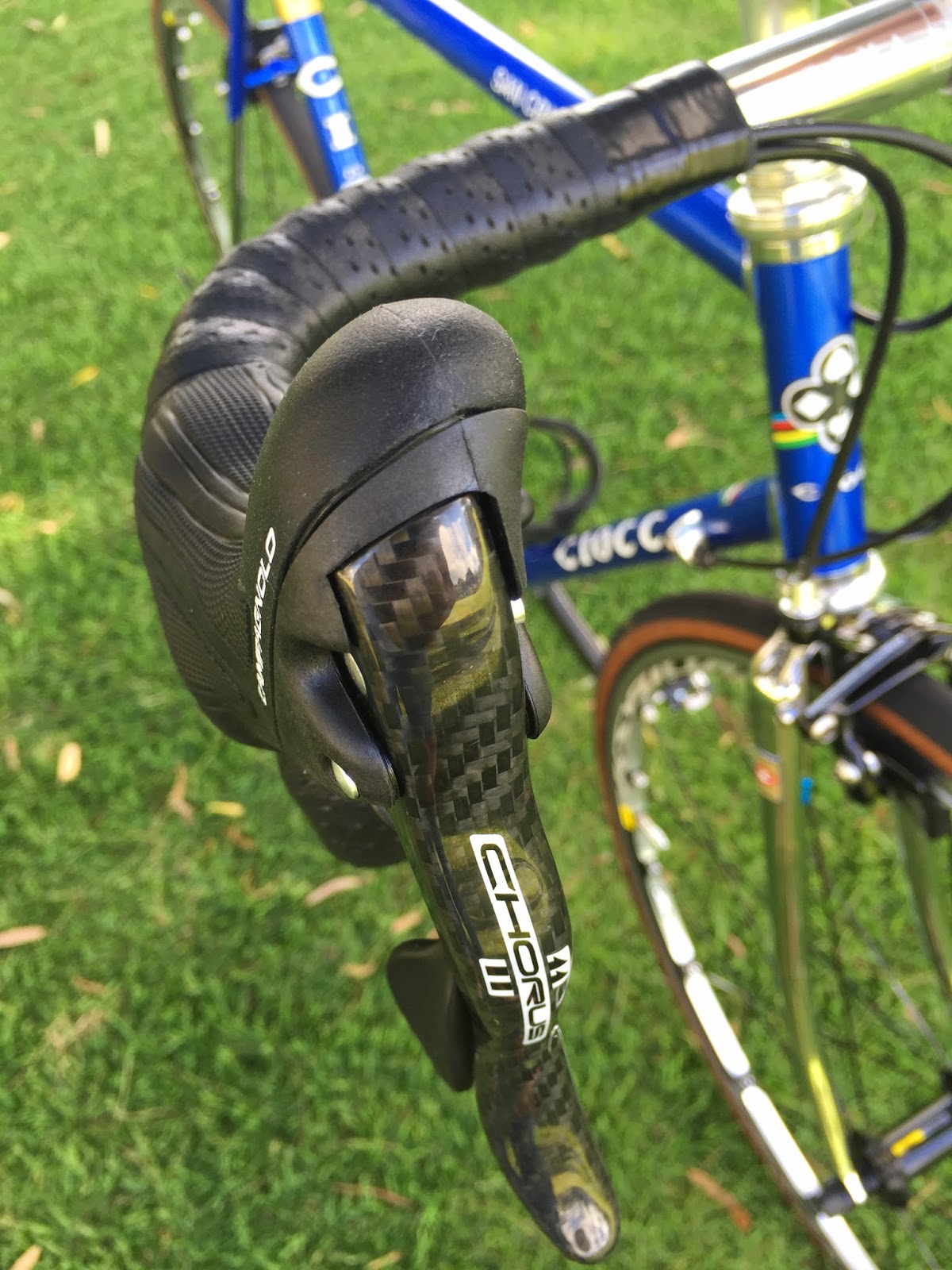 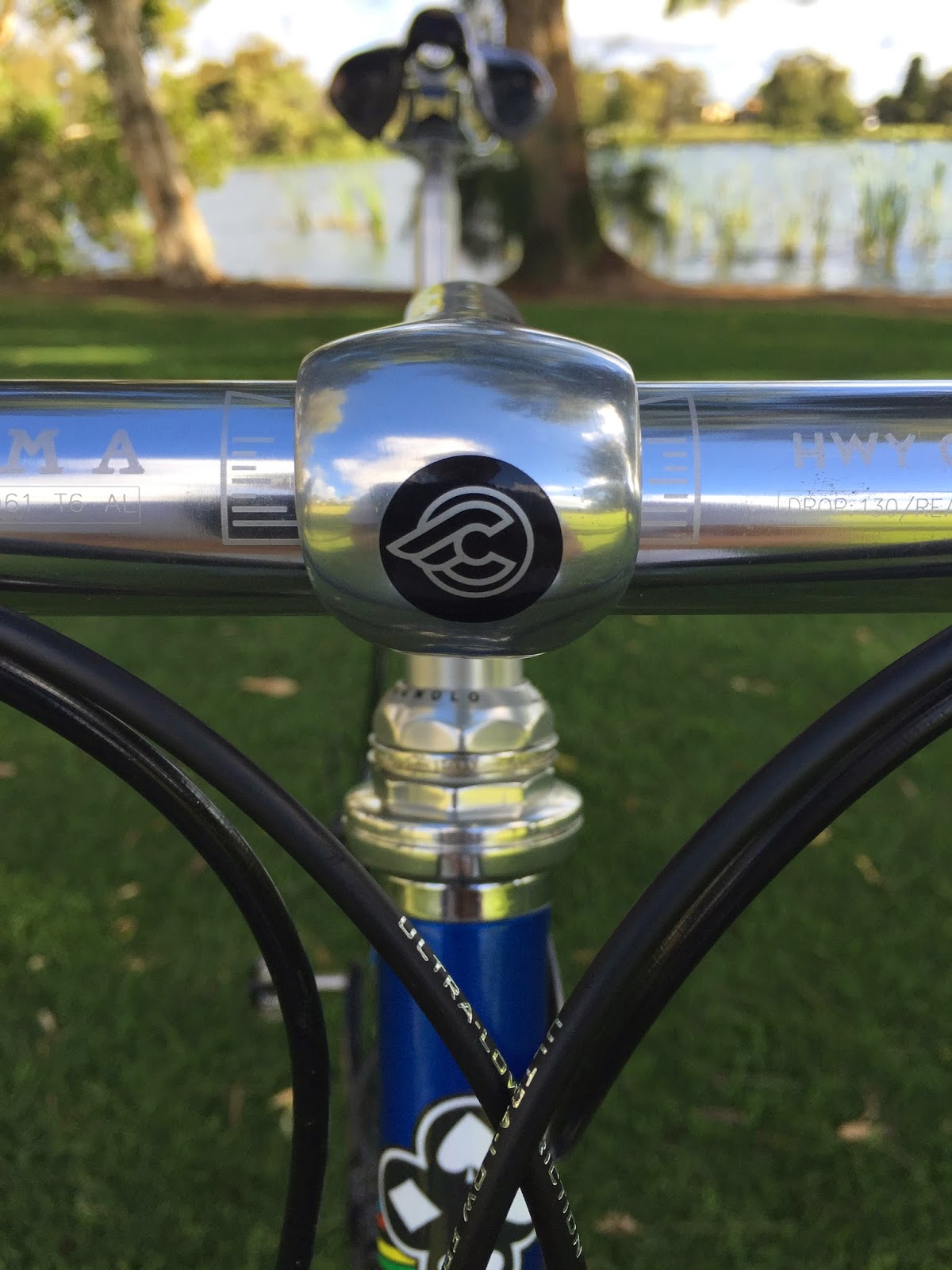 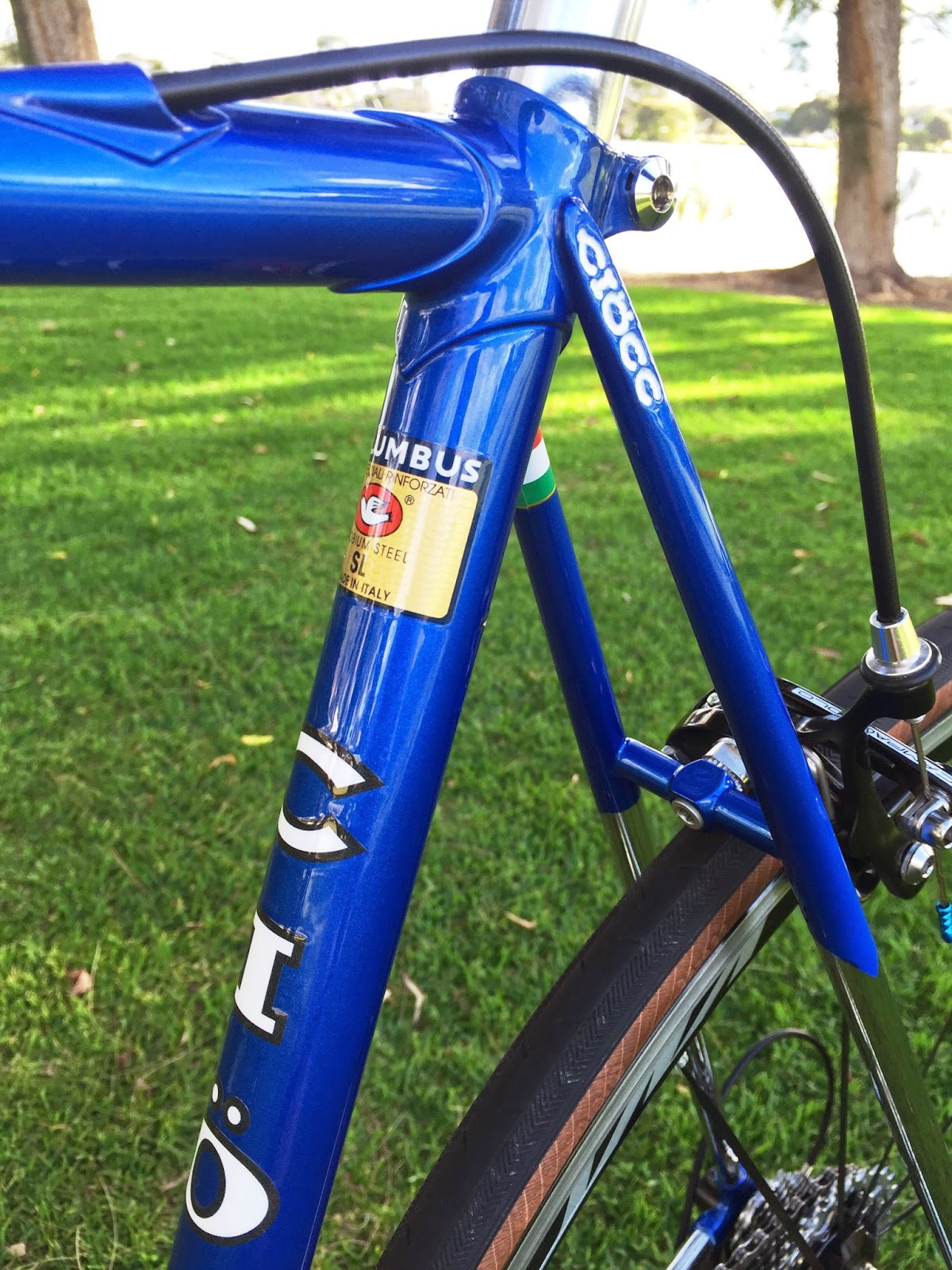 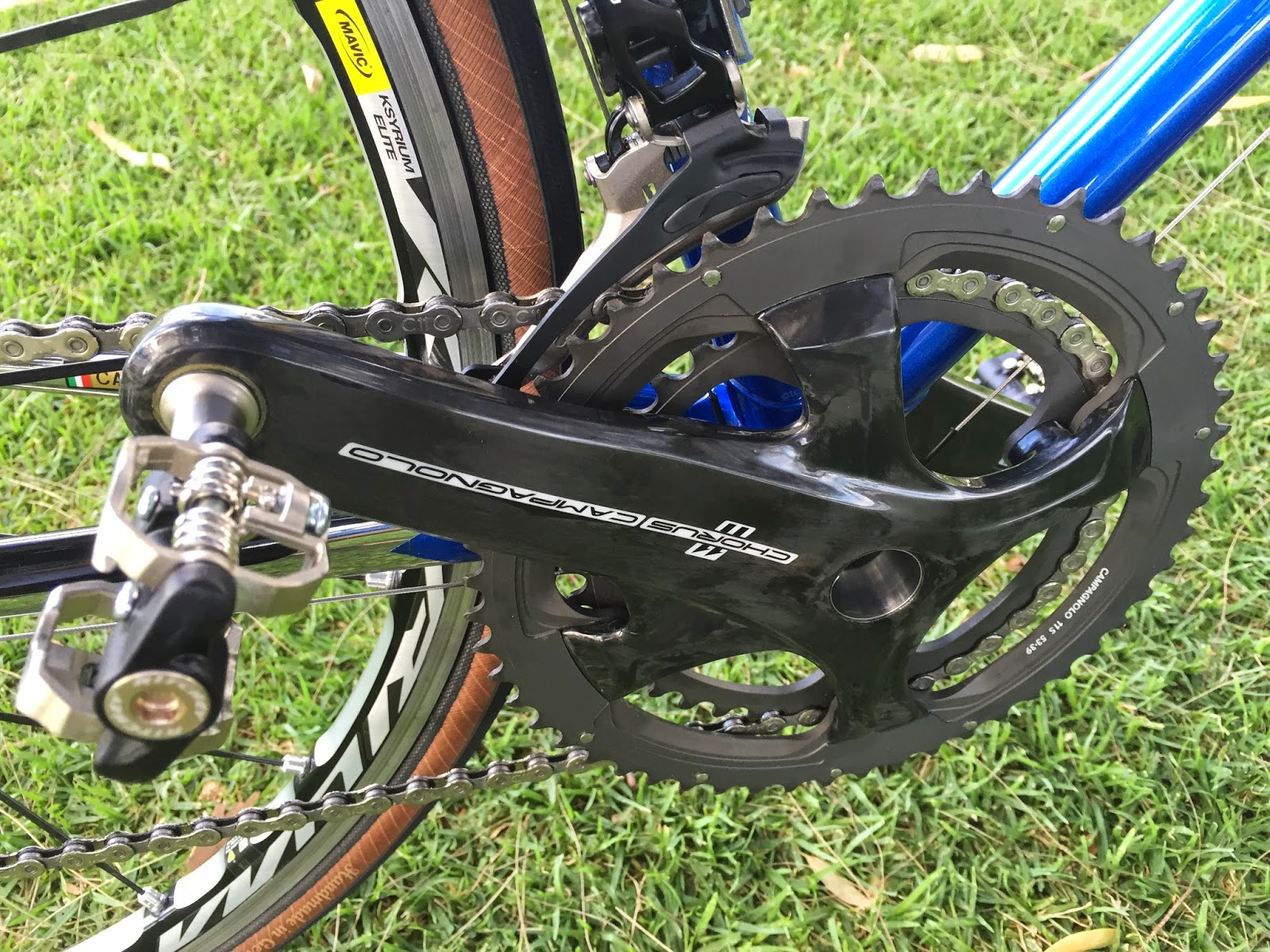 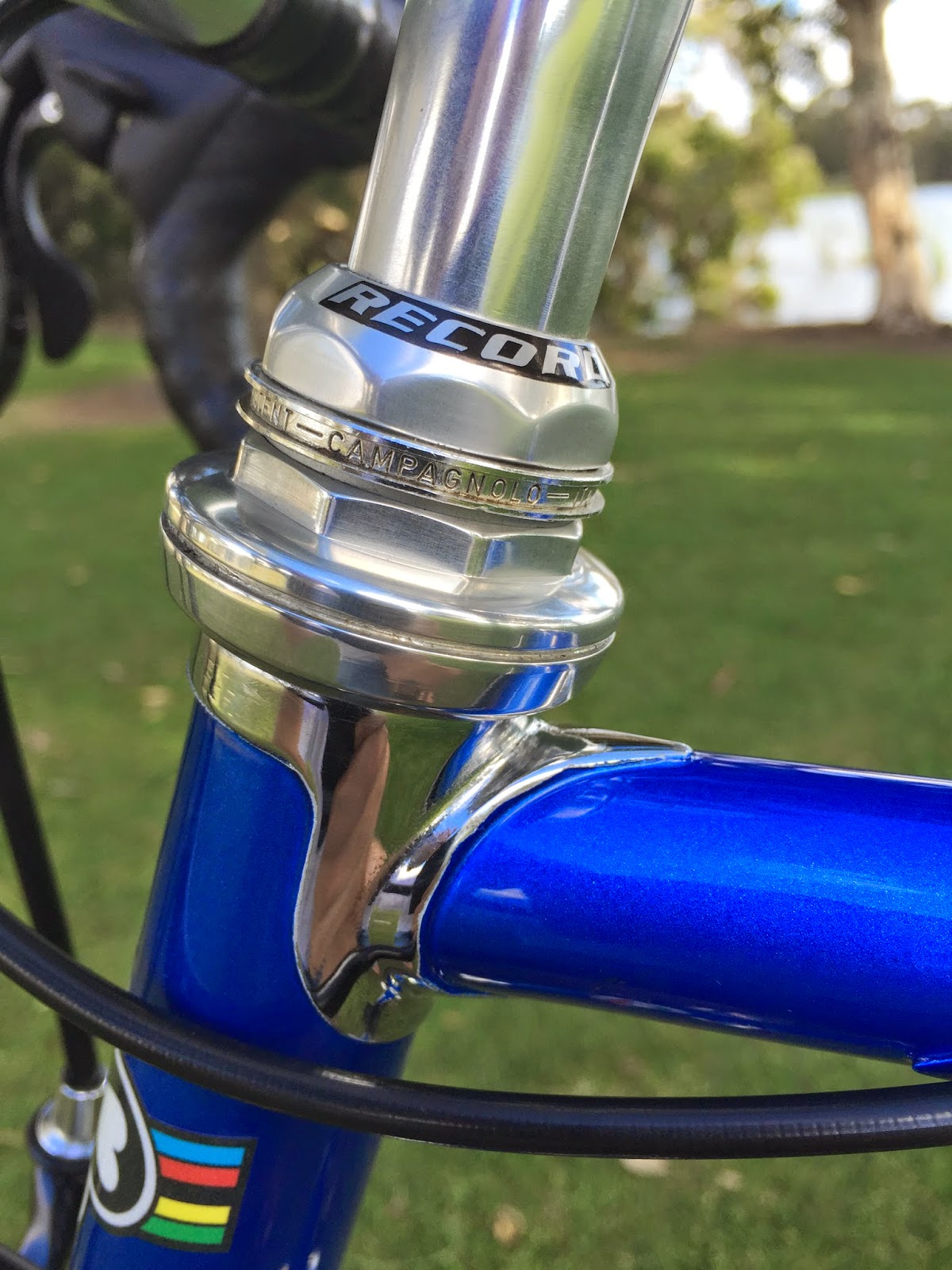 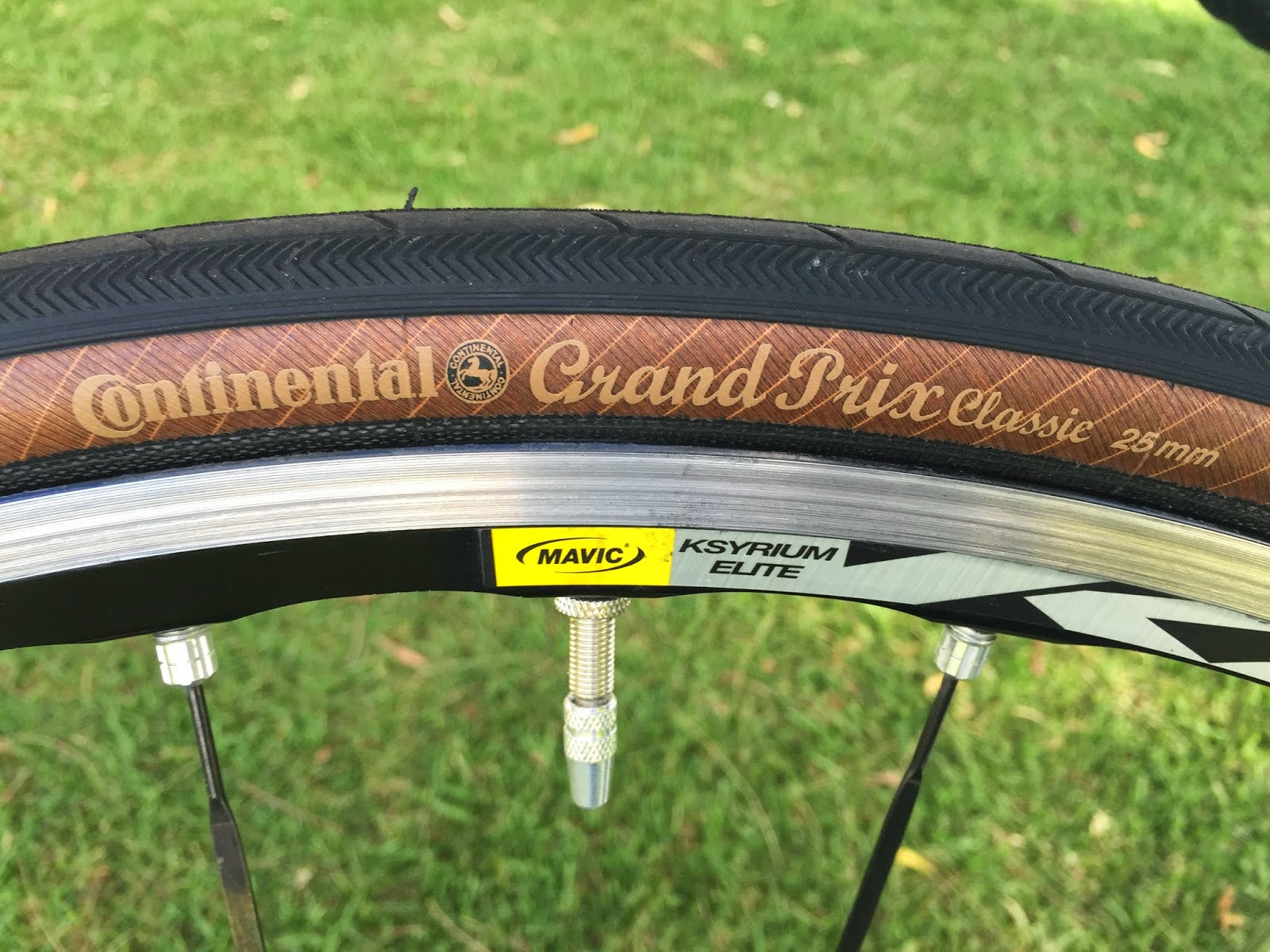 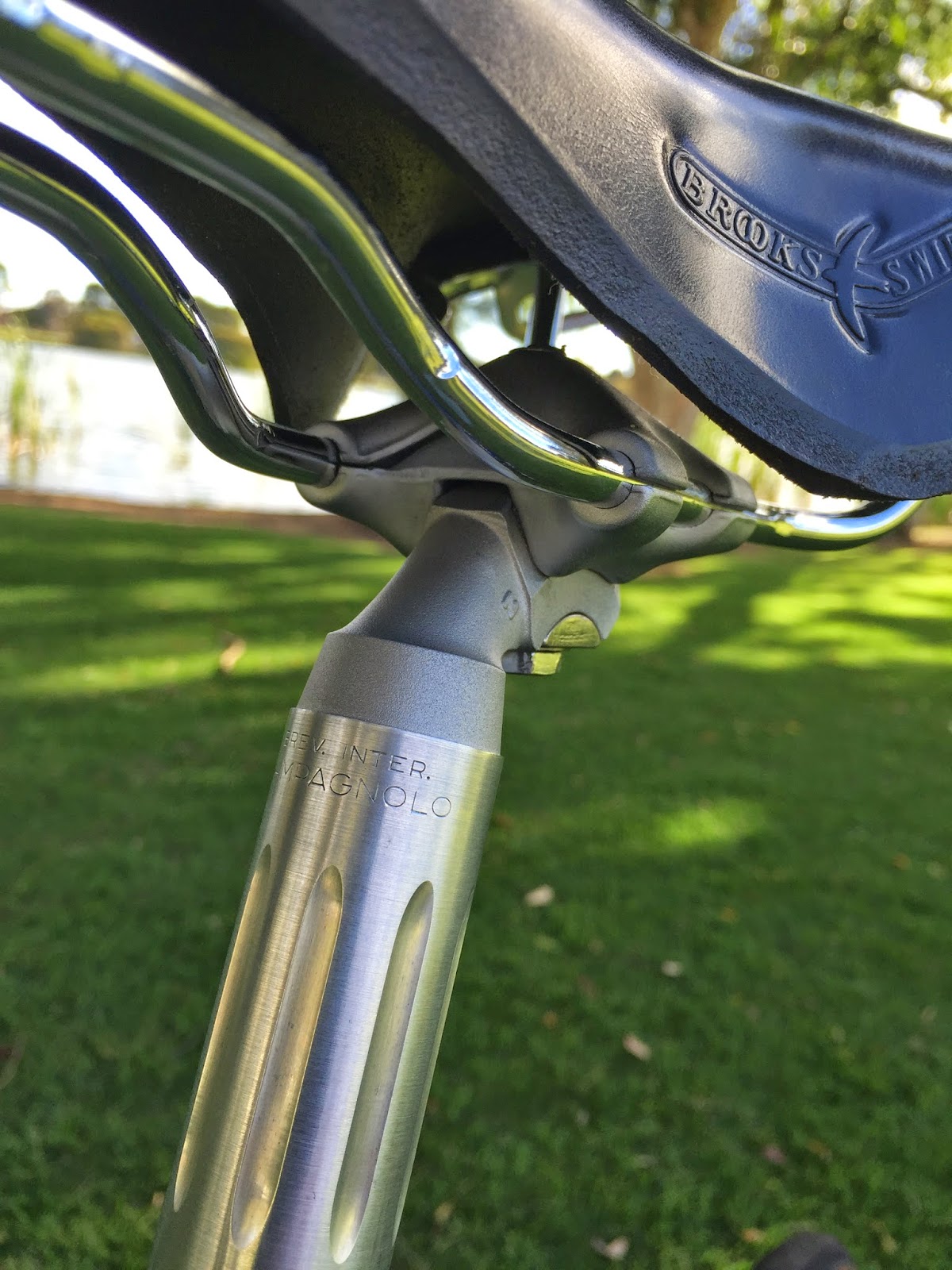 Of course this style of build is certainly not for everyone. I was after a steel framed bike that maintained a vintage look and feel, yet had the reliability, efficiency, and smoothness that new bikes have to offer.

I'll post a review of the group set in due course.

I don't know if you've picked it yet....but Masi bicycles are one of my favourites!

The history behind the Masi brand name is fantastic. If you are interested in Italian cycling history just 'google' the name Masi and enjoy the ride.

Here is another classic Masi bicycle....a sight to behold. Please enjoy the images of this late 1970's Masi Gran Criterium. The build is made complete with a Campagnolo Nuovo Record groupset from the early 1970's, and a classic Cinelli Unicanitor saddle. 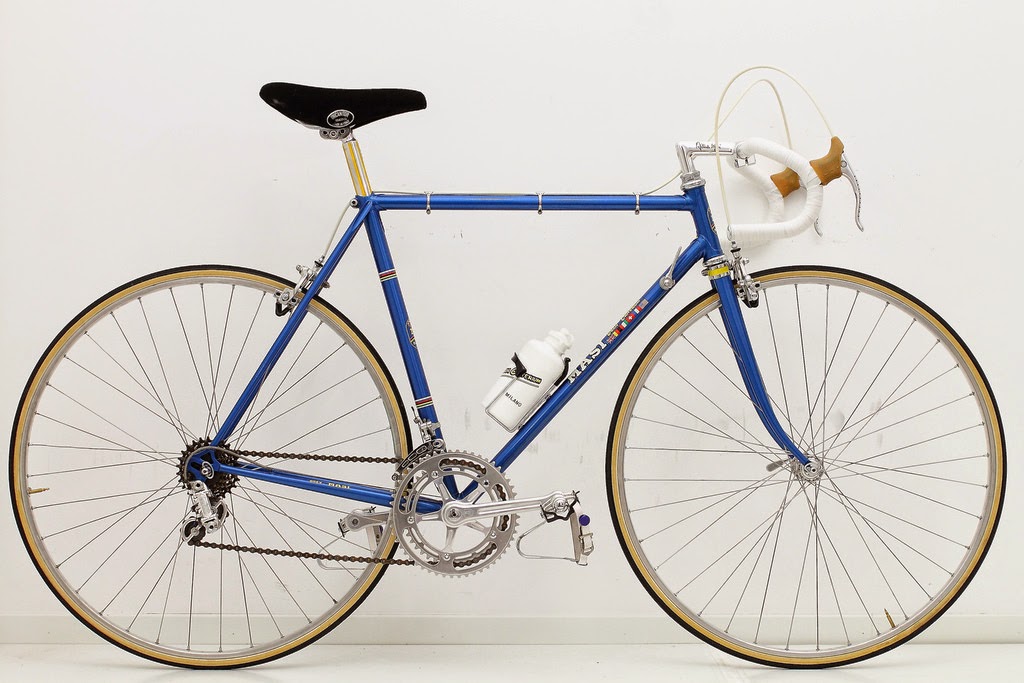 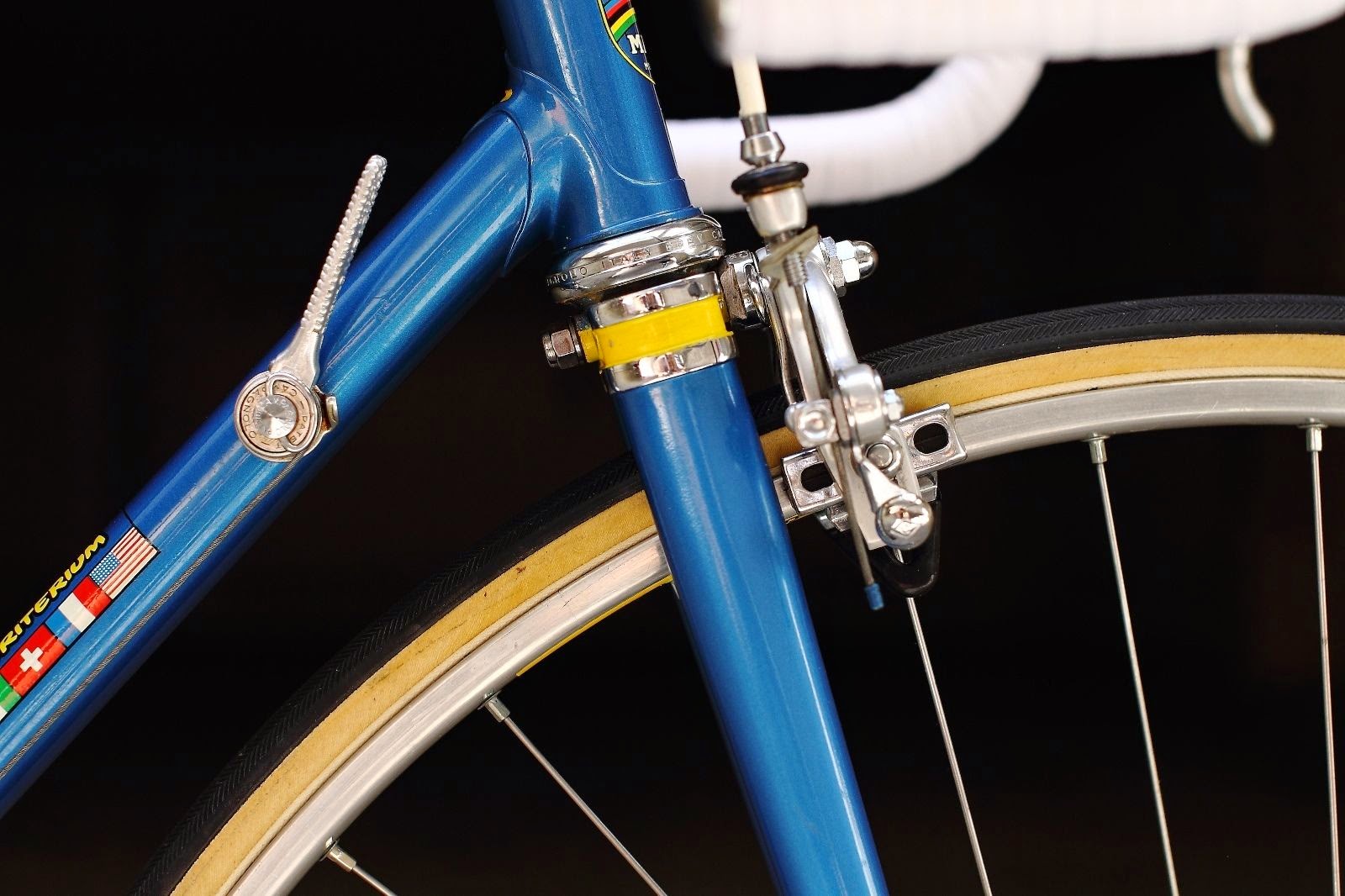 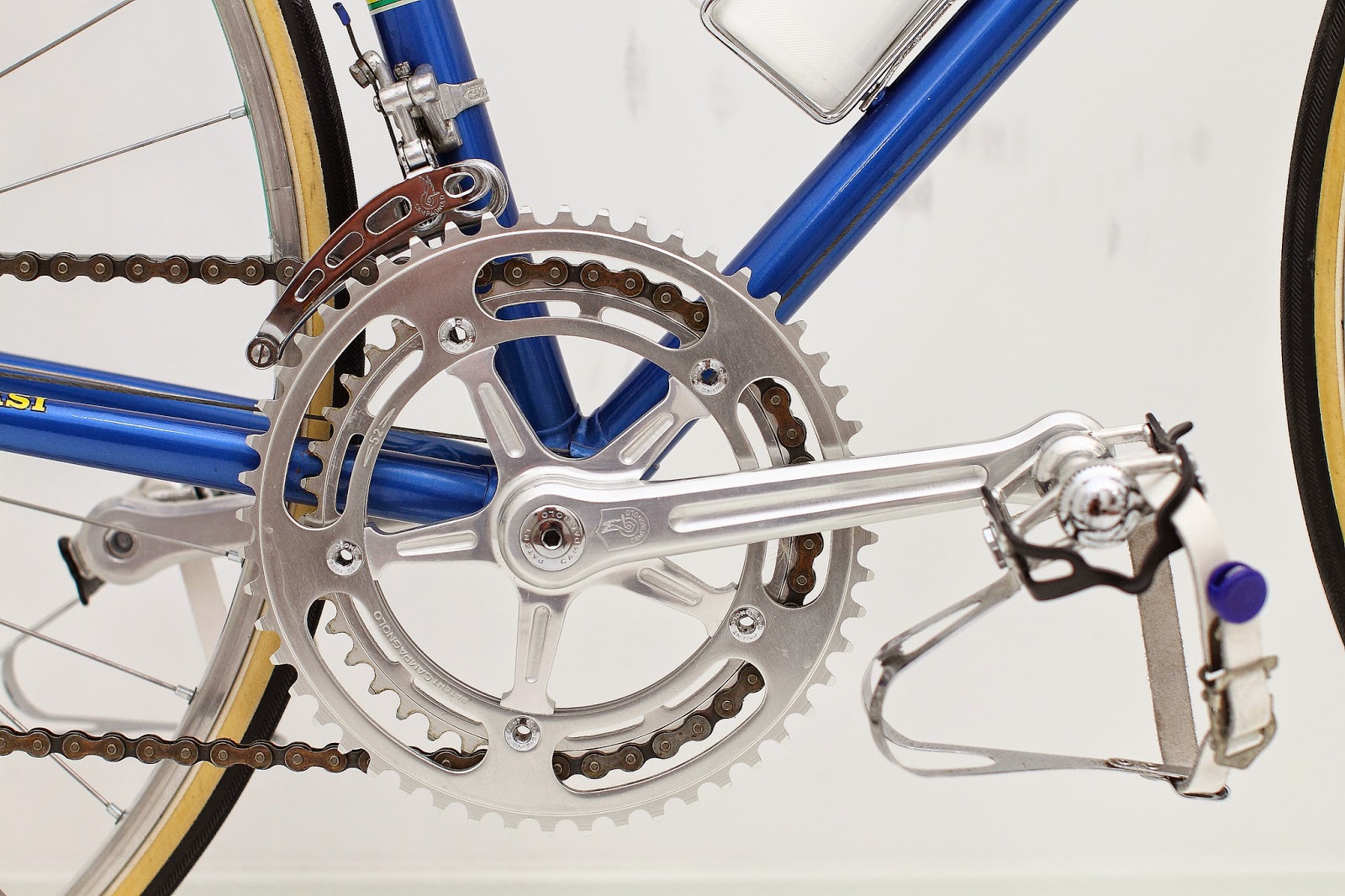 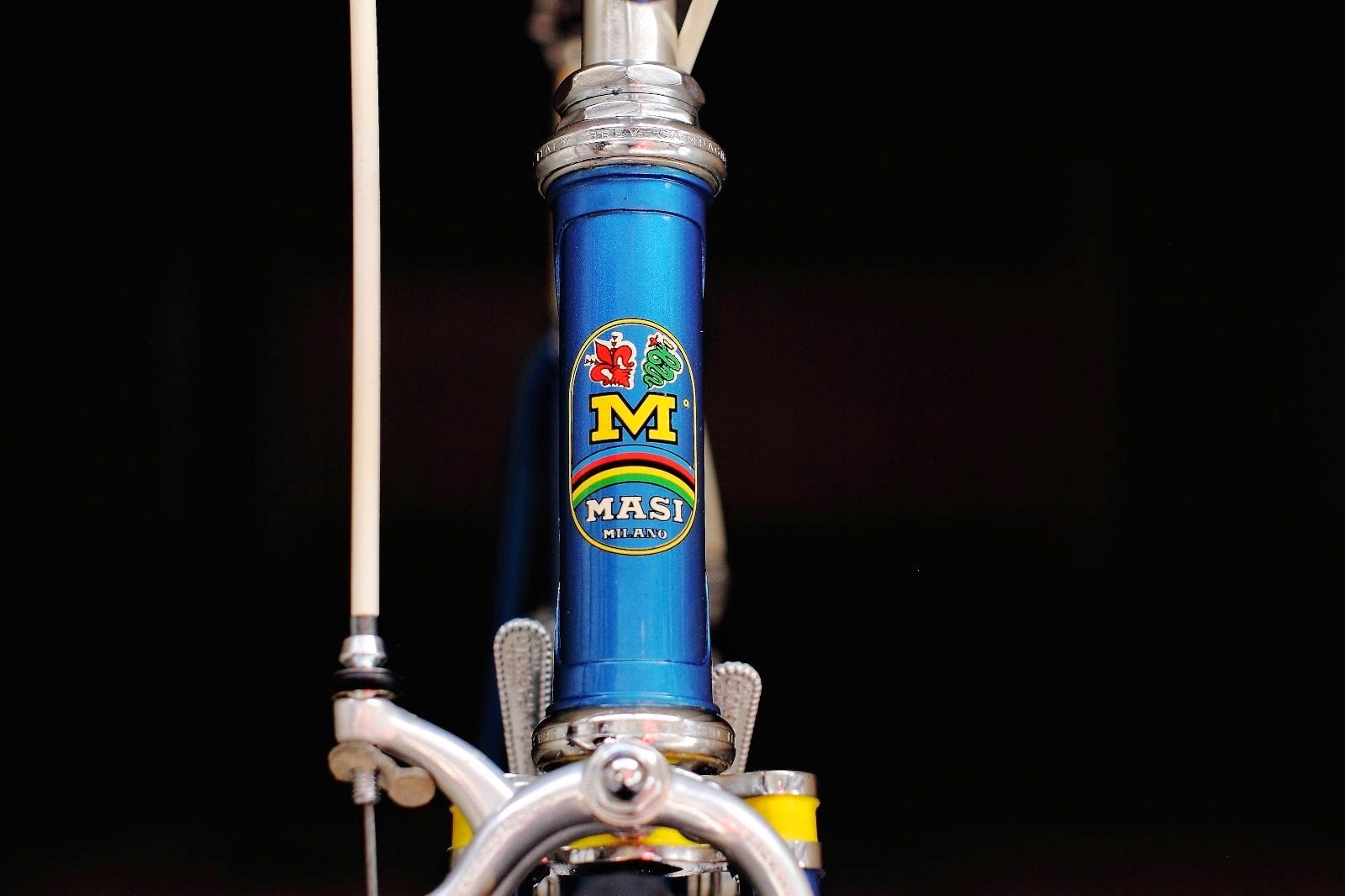 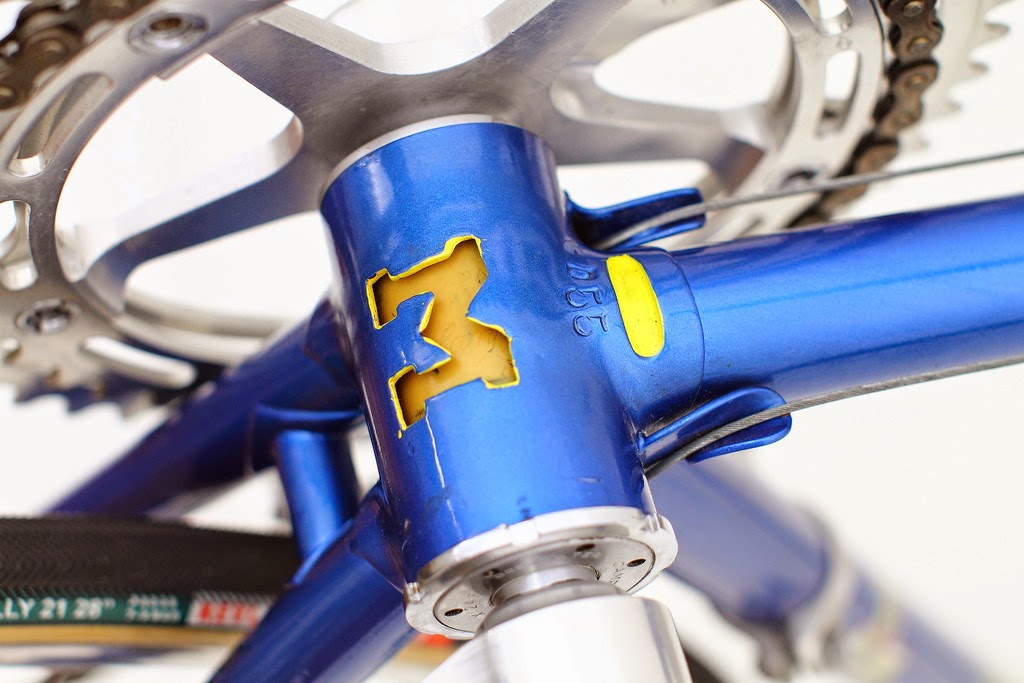 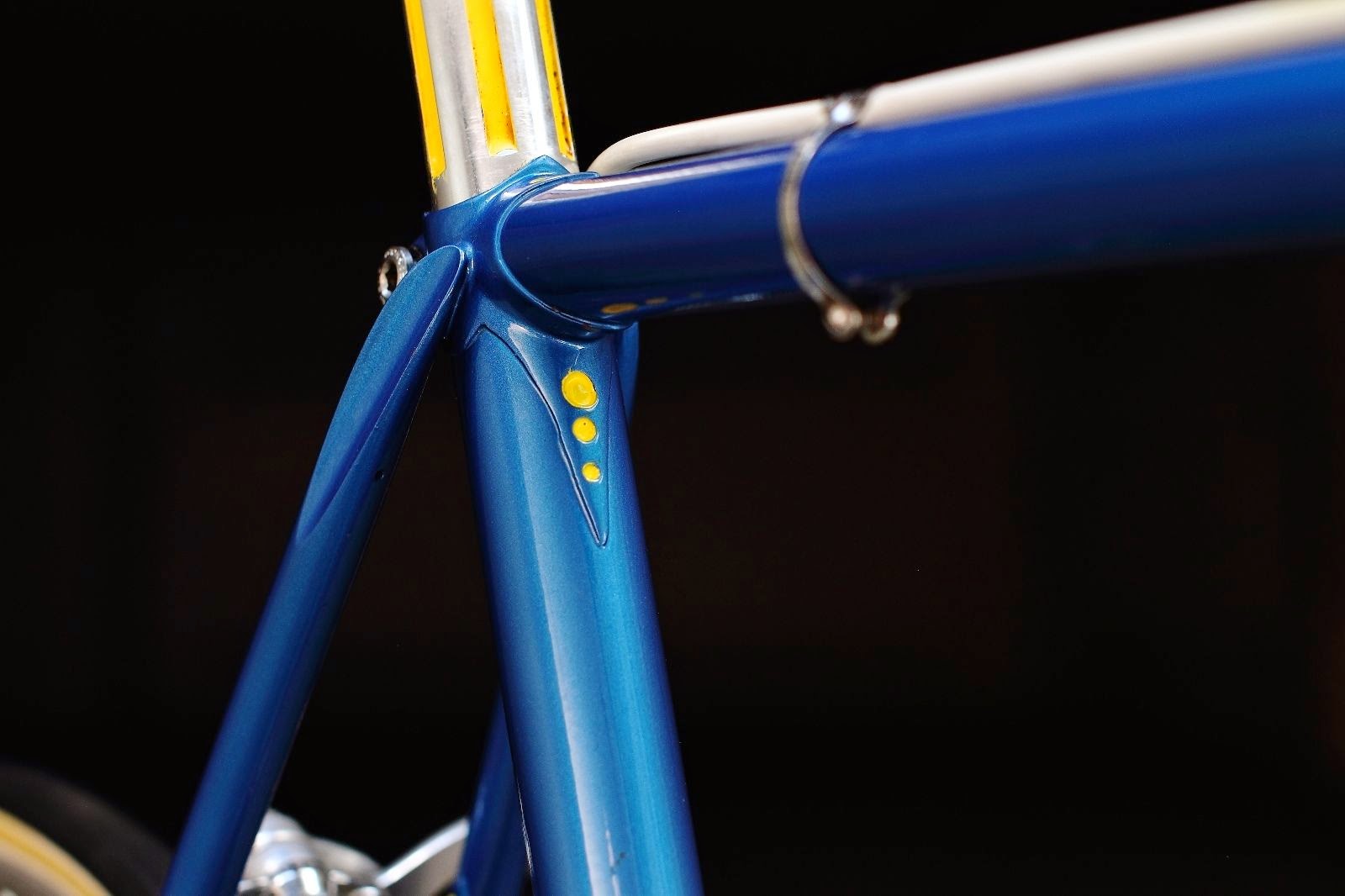 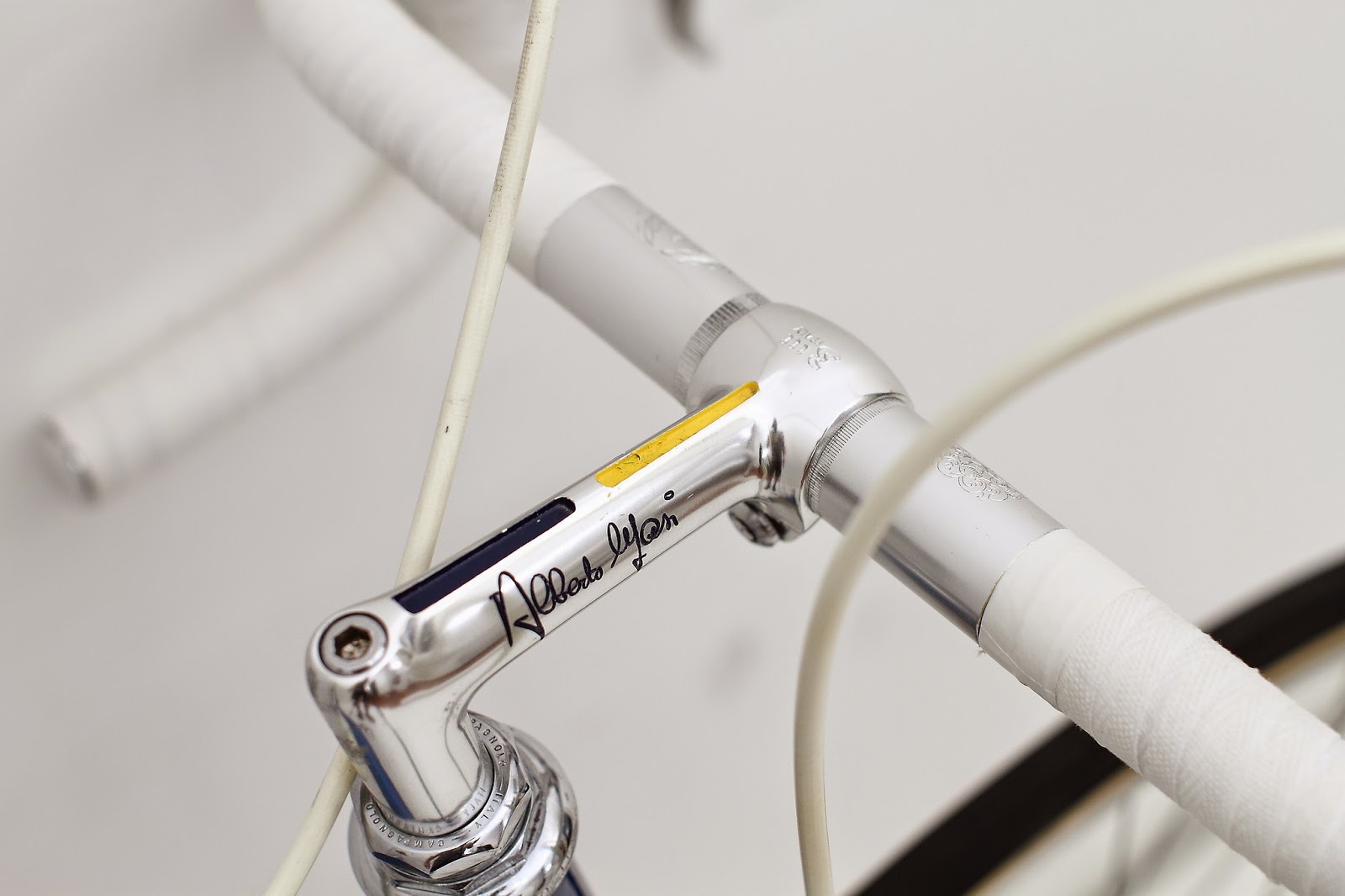 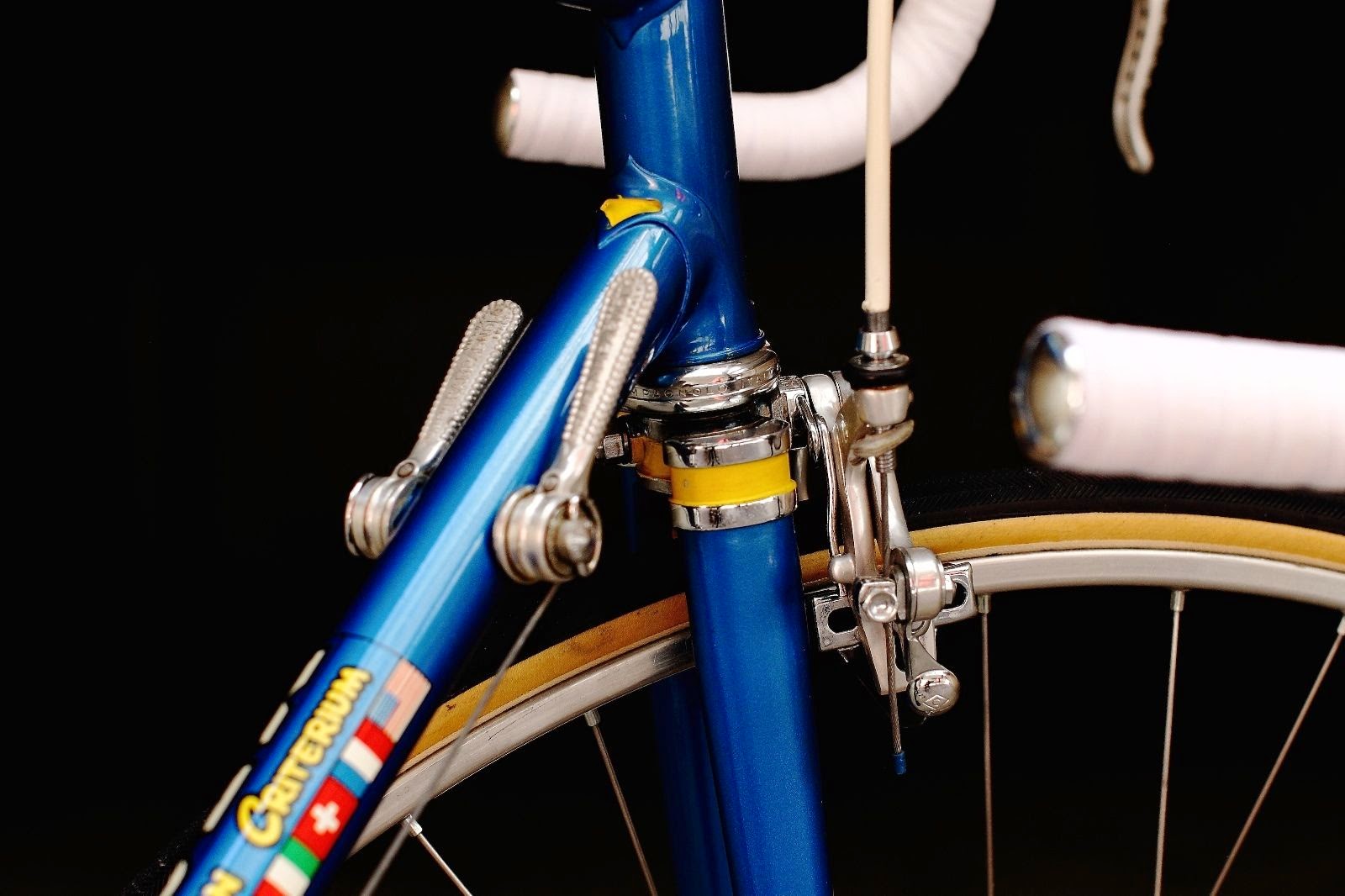 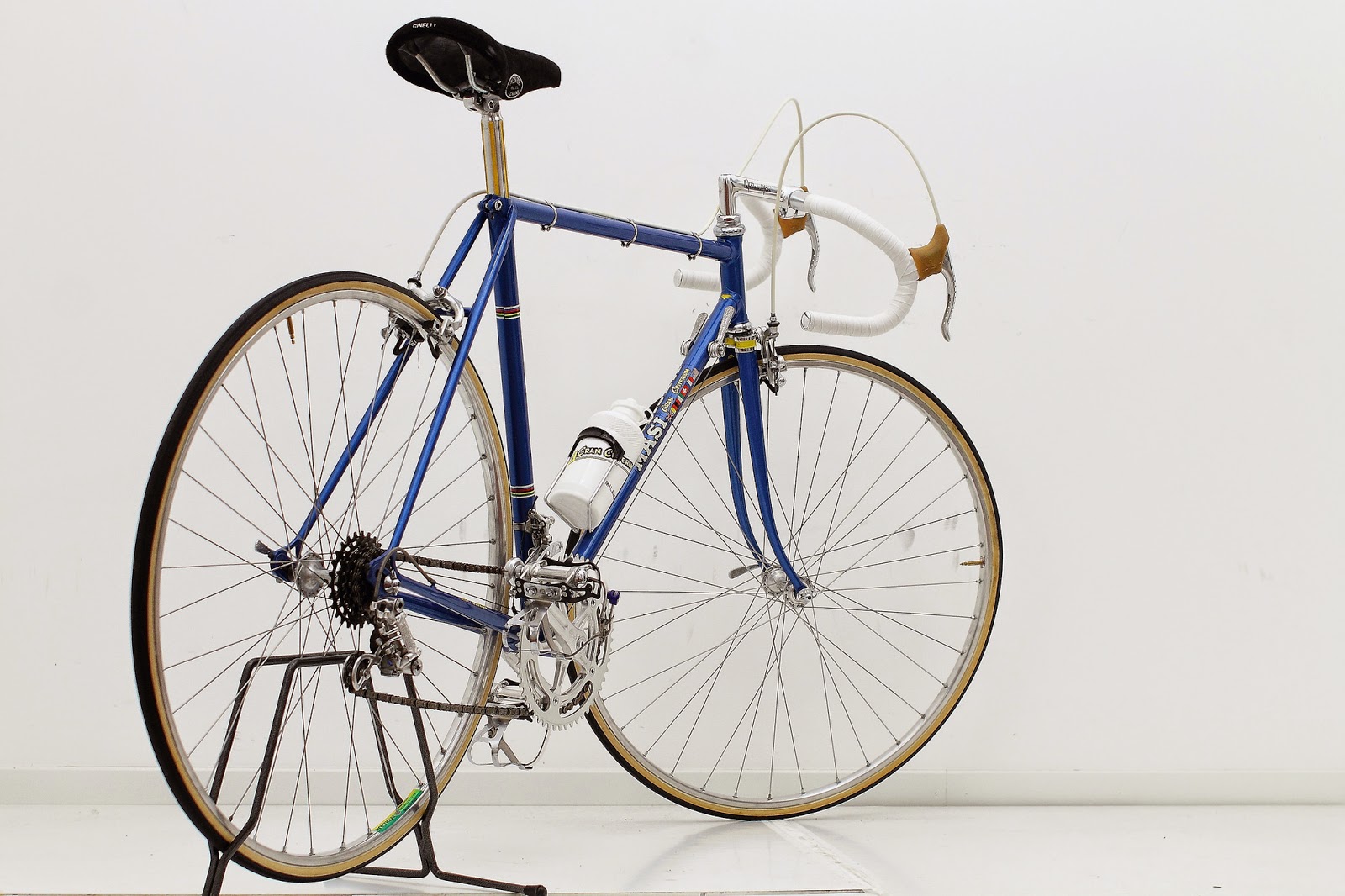 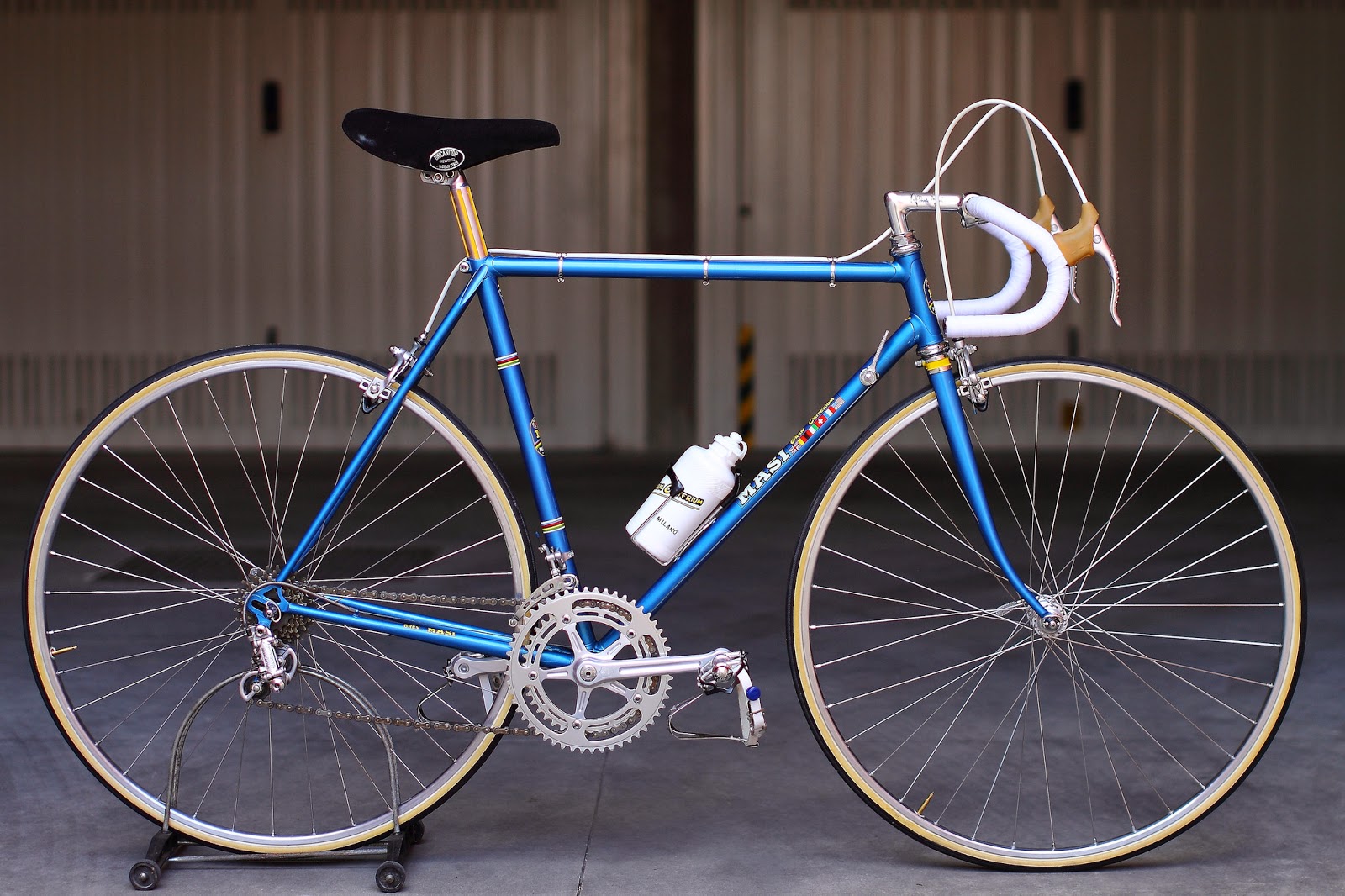 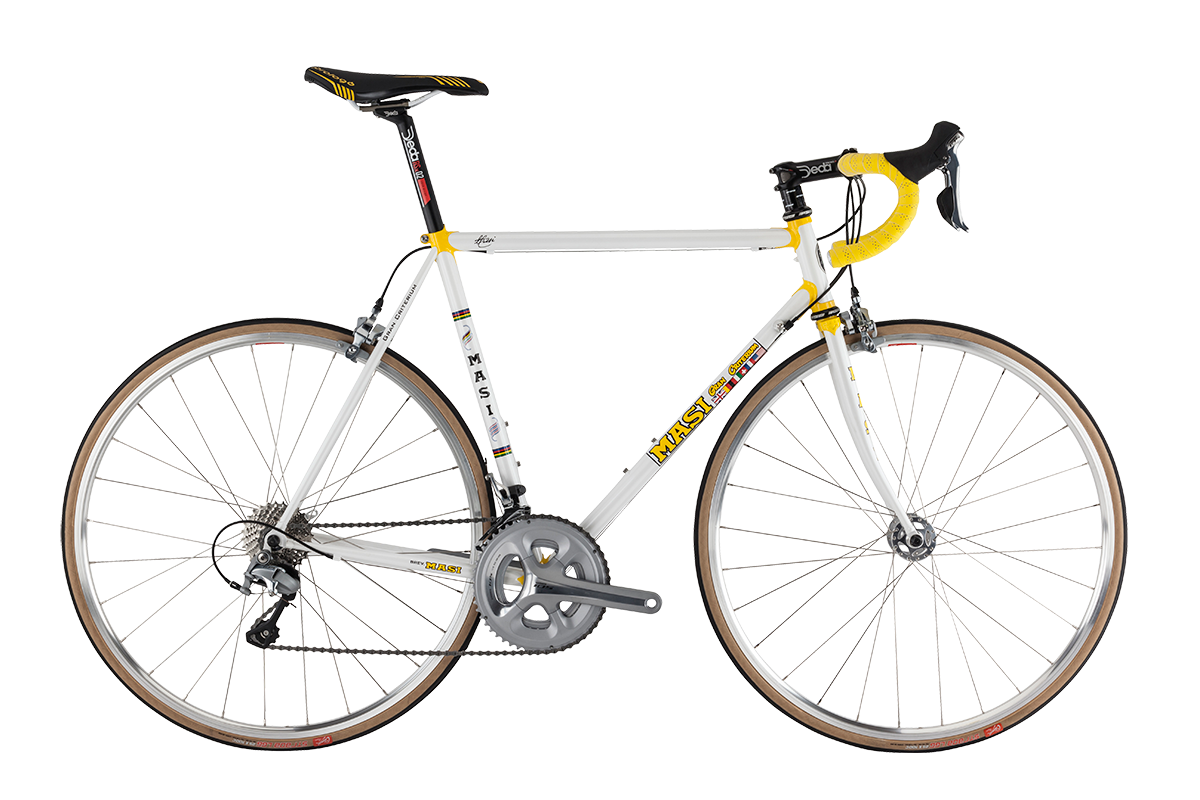