Christmas has come and gone again as Santa rides off into the distance. Another year has almost passed us by with only a few more days of 2016 remaining. 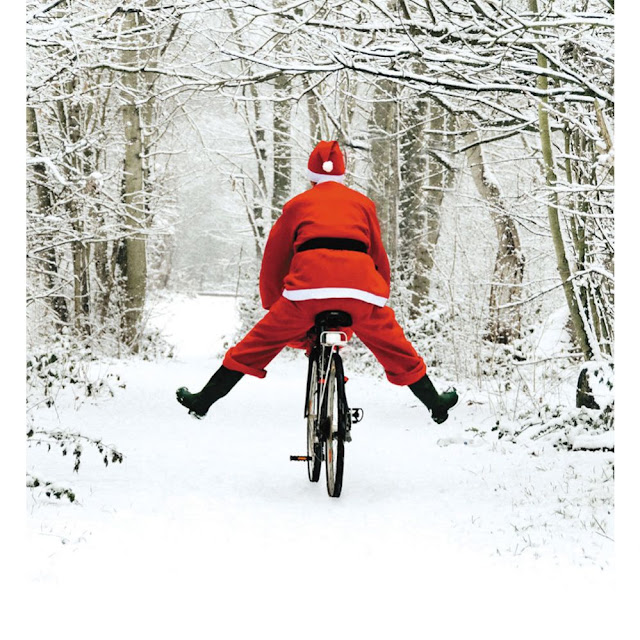 Once the silly season has passed it will be nice to get out on the bike again. My plan is to ride more during 2017!

To minimise risk on the roads next year I'll probably spend more time on cycle paths and so I conducted a bit of online research to discover if there were any new cycle paths in my local area. During this research I came across a few examples of cycle paths that were not quite designed to be cycle friendly.

Here are a few images of some 'not so bike friendly' cycle paths...... 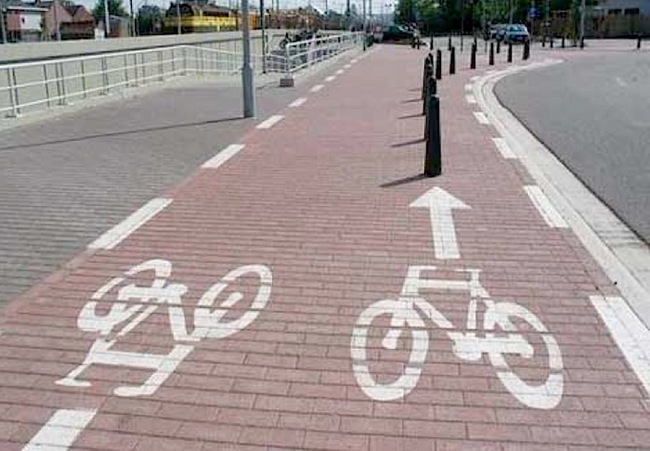 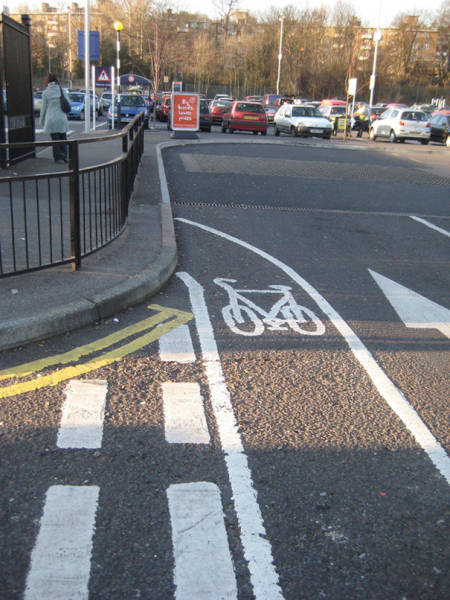 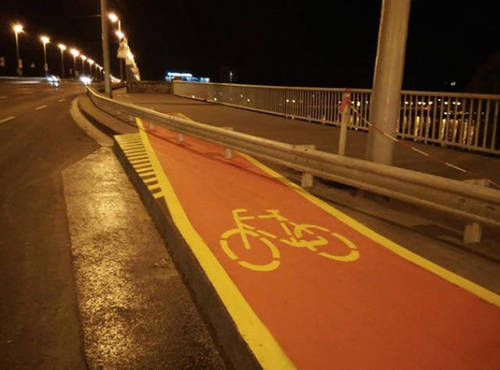 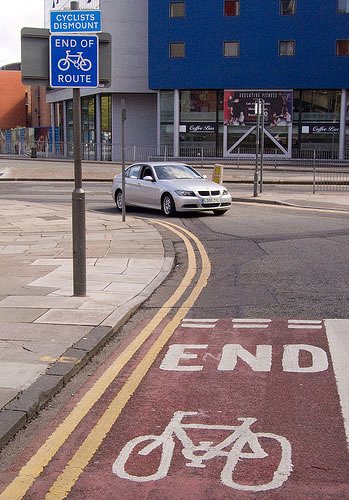 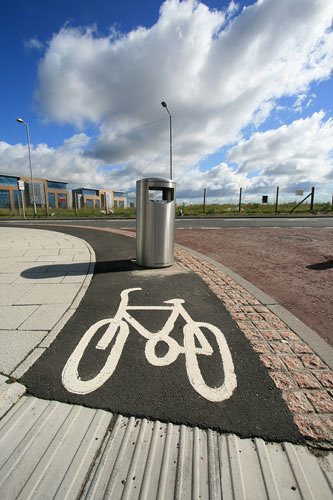 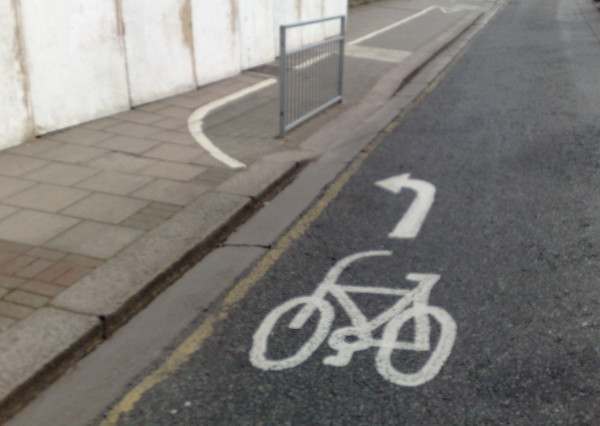 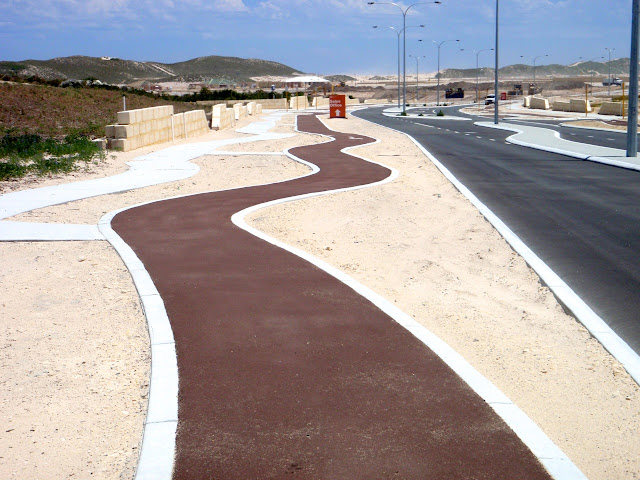 ...and of course whilst on the road the usual cycle hazards will be ever present!!! 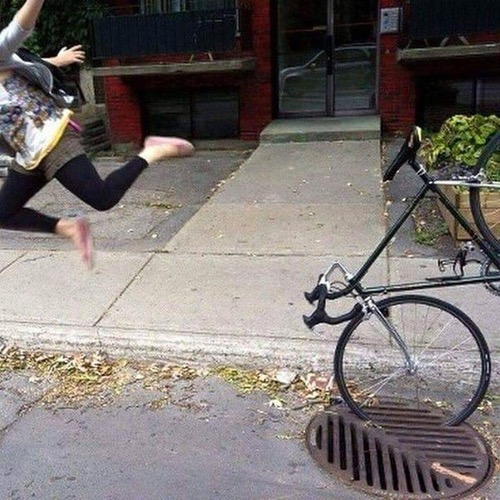 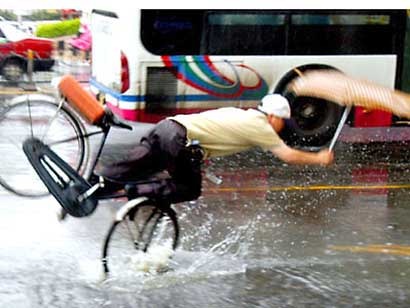 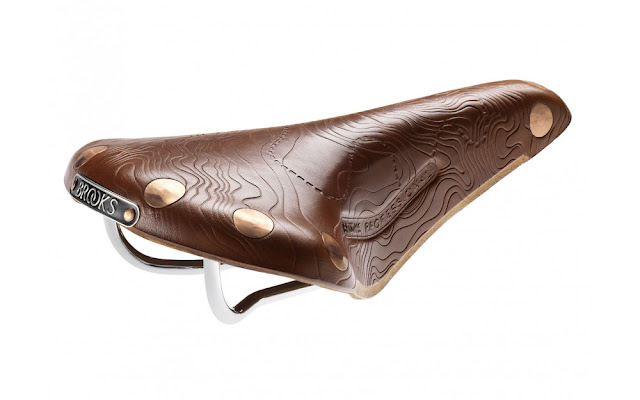 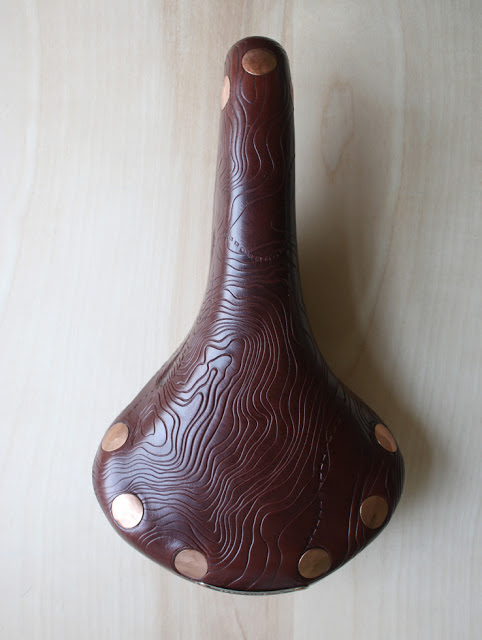 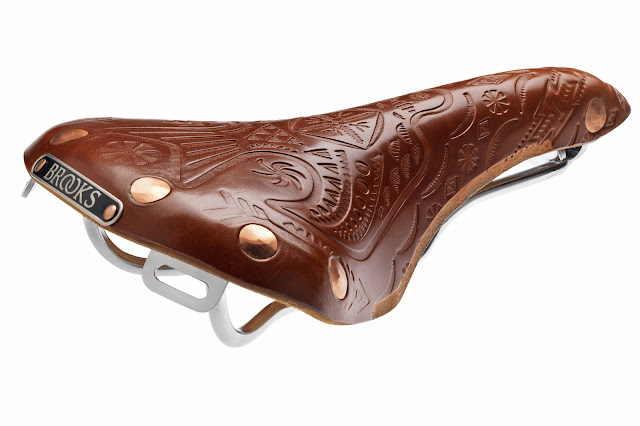 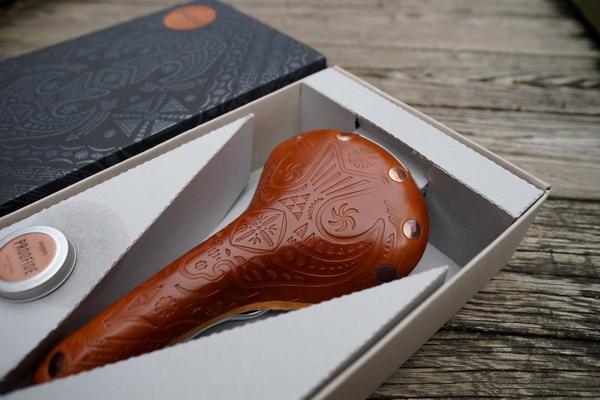