'Dismantle' have done it again this year!! The Fremantle Tweed Run is on this Sunday, 26 October 2014.

Those lucky enough to go will gather near the Dismantle Workshops on the Fremantle Esplanade where they will experience a fantastic afternoon of fun and laughter. Dress in your best vintage tweeds (Good Sammy's here I come!) and bring along your favourite vintage bicycle to ride in the event. Don't be too concerned if you don't have a vintage bike, you can still ride a modern bicycle, just try and dress to the theme.

Entry is free and no bookings are required. Search the web for similar rides to get the general idea, get into the spirit of the day and enjoy the experience of cycling!

After gathering near the workshops on the Esplanade at 12.00 midday you'll be lead by the master of Dismantle ceremonies for the epic ride that will end up at the North Freo Bowling Club a little later in the afternoon.

The ride won't be difficult, so don't be thinking that you need to be a cycling fanatic to participate! The ride will be easy and enjoyable. 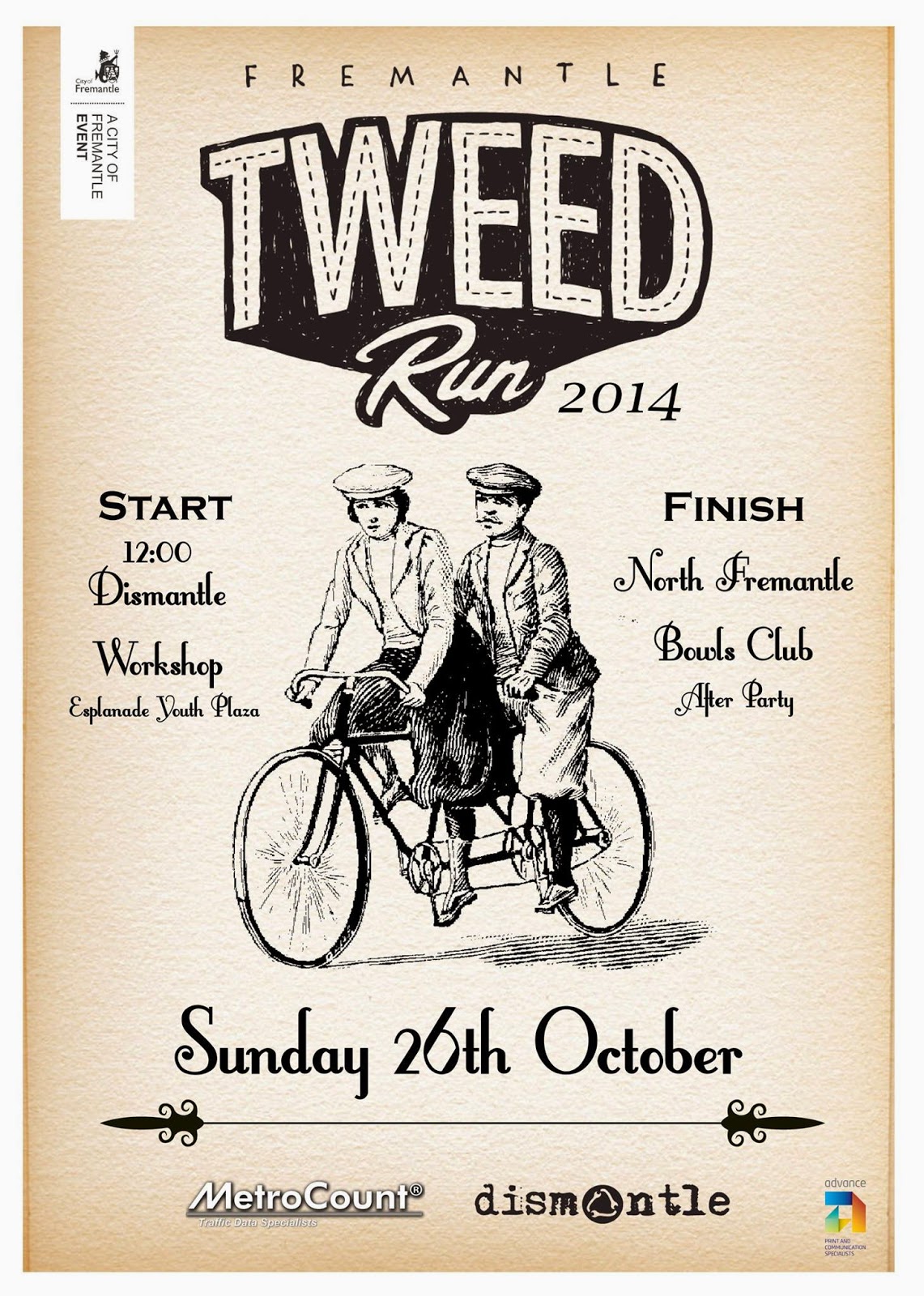 I am so disappointed that I can't make it this year, I have to go to a family wedding down south. Last year was a real hoot, I caught up with friends I had not seen in years!

The good news is that the ride will again finish at the North Fremantle Bowling Club which is such a great venue. After the ride play bowls if you wish, but more importantly quench your well earned thirst with a cleansing ale as you soak up the vibes of yesteryear.

Here's a couple of piccies from last year to get you into the spirit.... 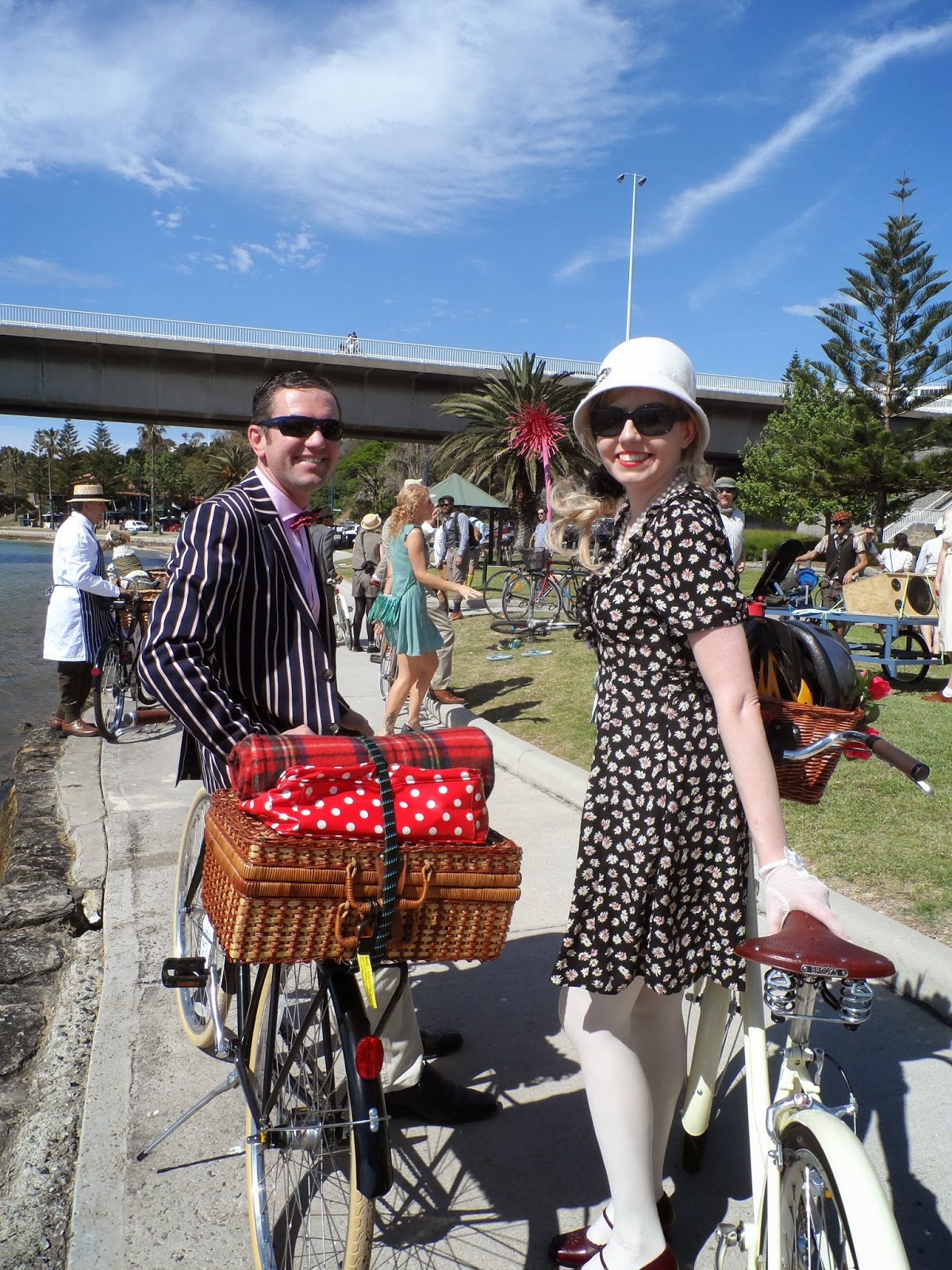 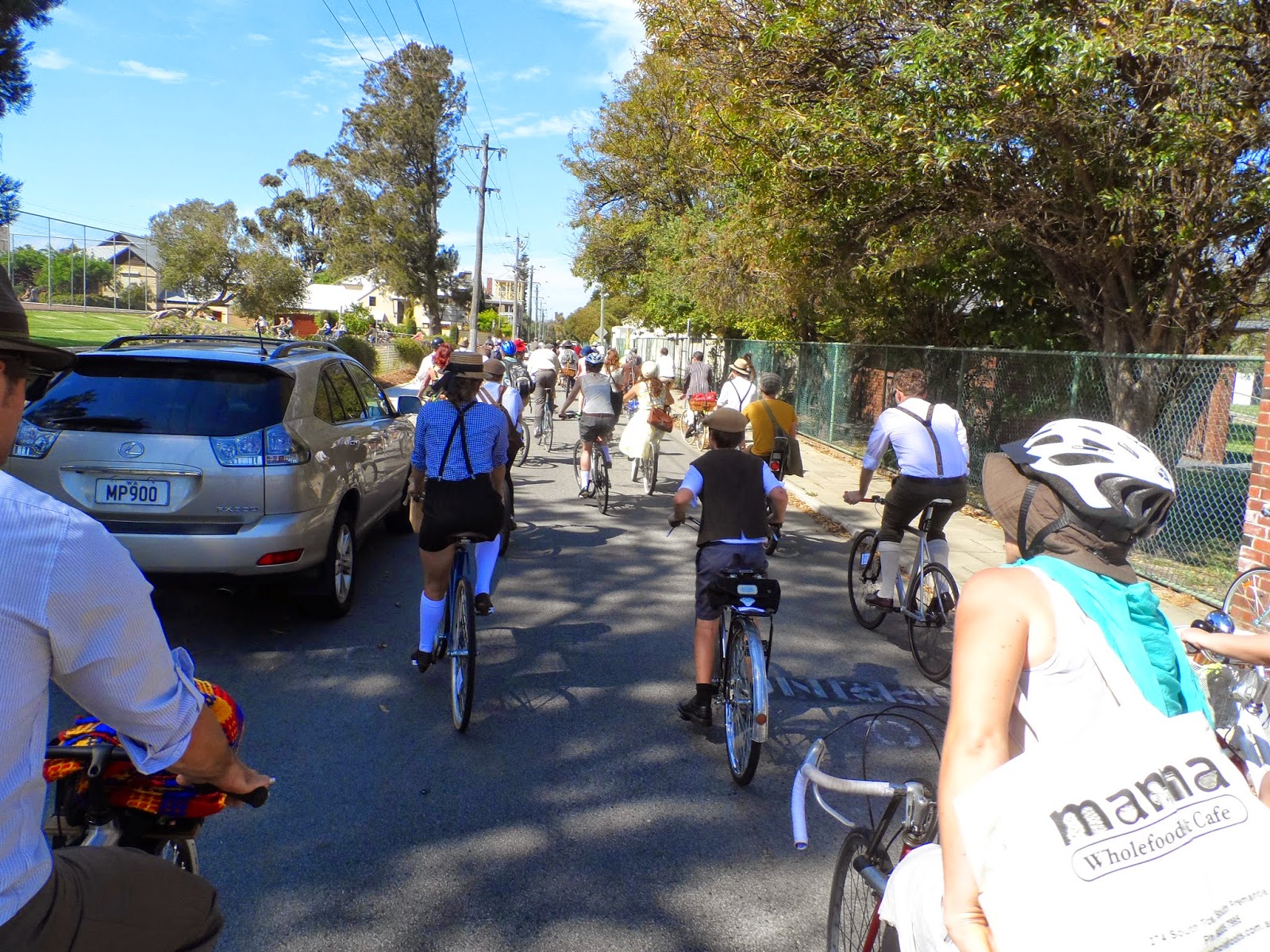 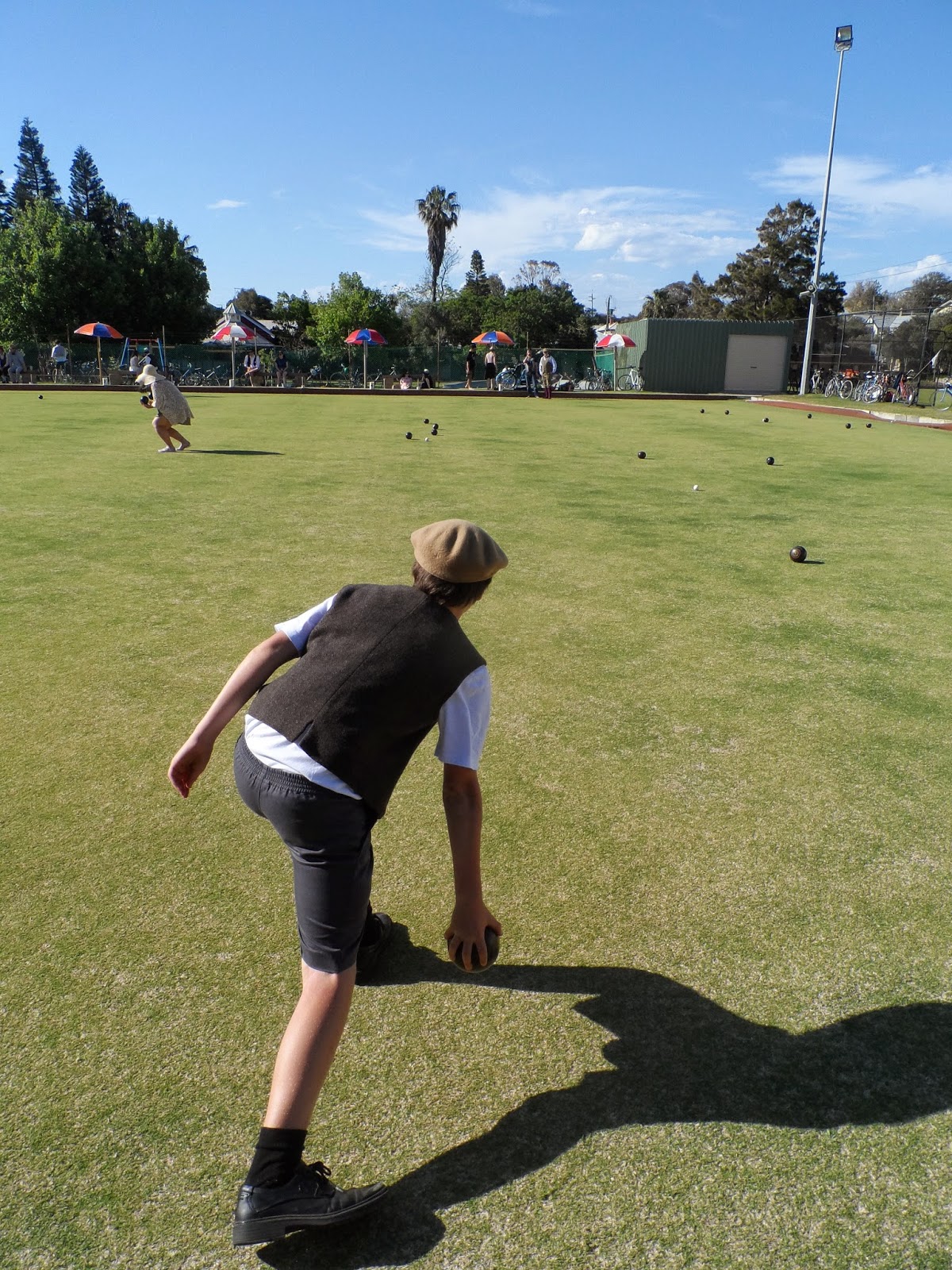 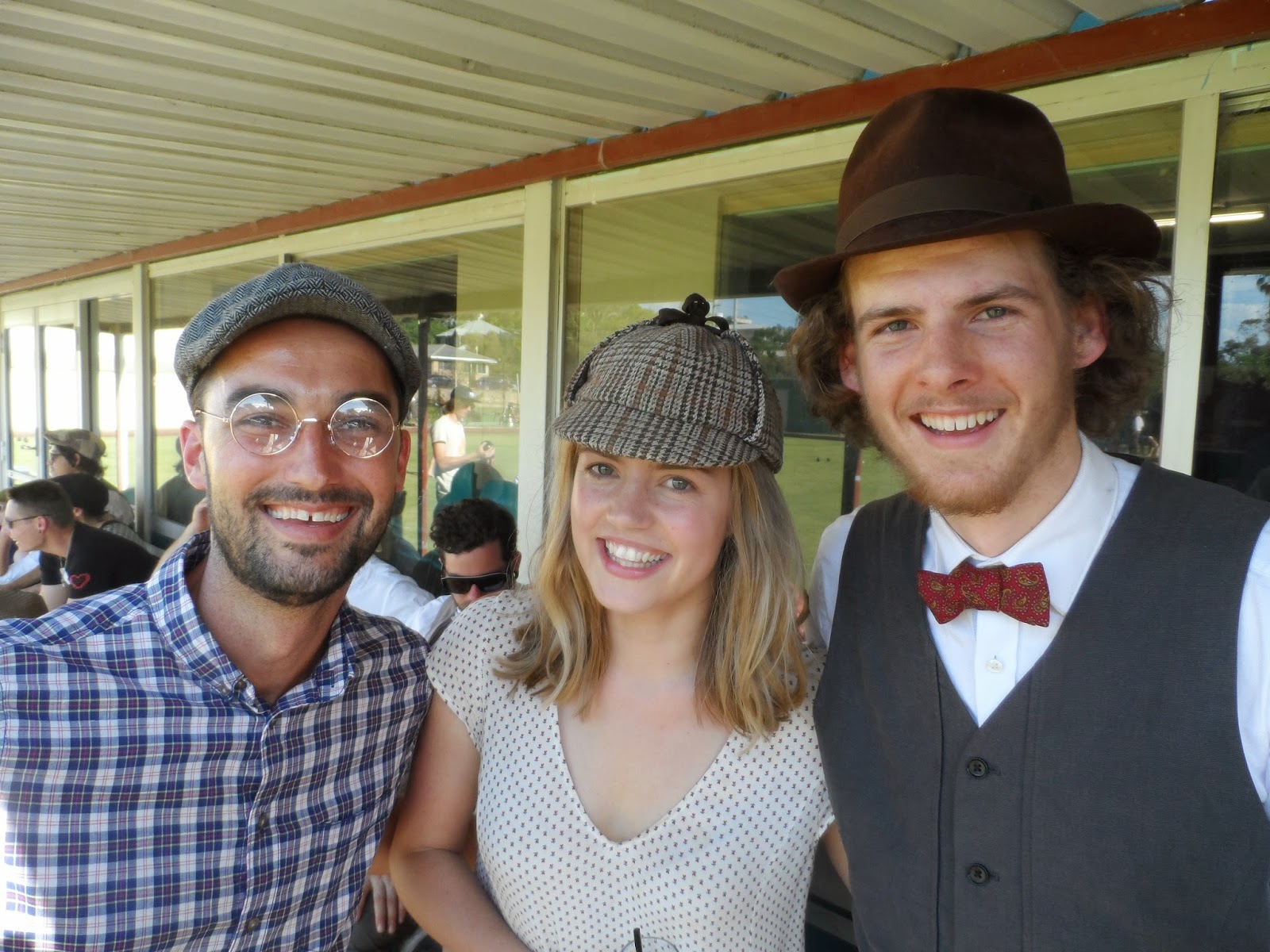 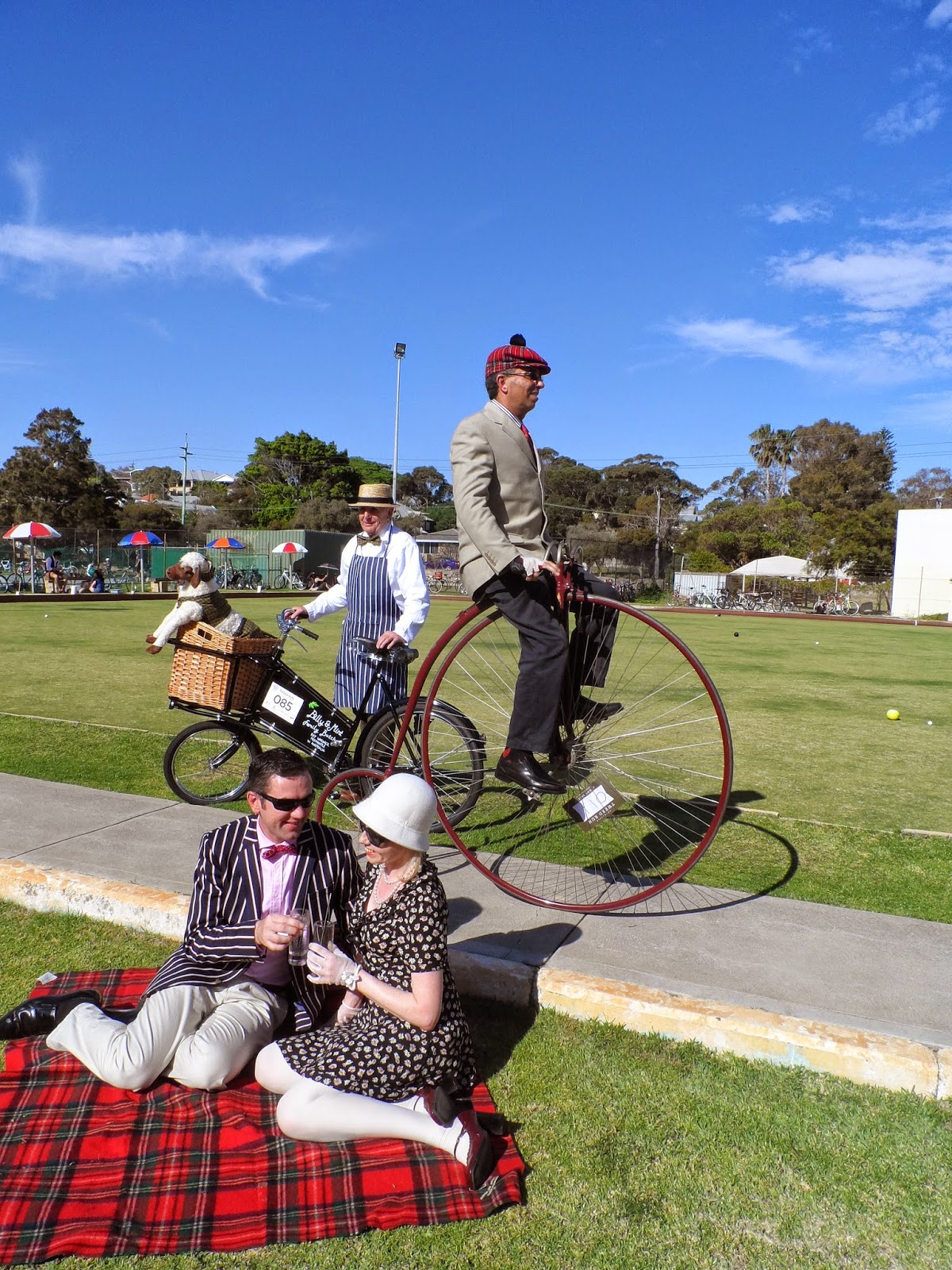 Check out the Freo Tweed Run page on Facebook for more info.

Dismantle do a great job, please support them when and where you can!

I've been looking for a 'new' classic steel frame to build up recently. It was time for a change....out with the old and in with the new!

I was after an Italian built steel lugged frame that had a classic racing geometry. I was looking for features such as a chromed 1 inch threaded fork, a chromed chain stay, and chromed lugs. I was also after some branding that was stamped into the steel frame somewhere.

I considered the usual suspects such as the De Rosa Nuovo Classico, the Cinelli Supercorsa, and the Bianchi Tipo Corsa. They were all very nice frames that are relatively easy to source.

With the popularity of steel frames growing there were many choices.....unfortunately though, not many were Italian made. Even De Rosa are making steel frames in Taiwan now so it was interesting to determine which steel classics were still manufactured in Italy.

After a lot of internet research (as most of us enjoy doing) I discovered a not so well known brand named CIOCC (pronounced CHEE-OH-CH) and became particularly interested in the San Cristobal model - see CIOCC post from March 2014.

After a few emails I discovered that I could place an order for a new Italian built San Cristobal frame with a CIOCC distributor in Melbourne - his name was Mike.

I'm very happy to say that Mike did a great job. He communicated well and whilst doing so offered a wide range of frame colours and decal types. The San Cristobal was also available with either a 1 inch threaded or 1 inch non-threaded steerer.

You can find Mike at http://www.ciocc.com.au/ or click on the CIOCC logo to the right.

I placed an order for a frame and about 8 weeks later it arrived on my doorstep.

Here is the bike I ordered...

The CIOCC logo on the top rear of the seat tube is interesting. CIOCC have been placing a decal in this unusual position for a long time. I've been told that it's placed in this position so that a competitor can see what type of bike has just passed him!

The frame is stunning and the photos really don't do it justice. The details and finish are perfect.

It arrived in a solid cardboard box and it was packed with great care. It didn't come with the headset at all so I bought a Campagnolo Record 1 inch threaded headset that does the job well. When fitting the headset I also added a Campy spacer from an old 'Super Record' headset from the 80's.


I particularly like the Italian flag logo (pictured above) that sits towards the rear of the top tube. This feature is also available on the GIOS Compact Pro which I also considered as an option. 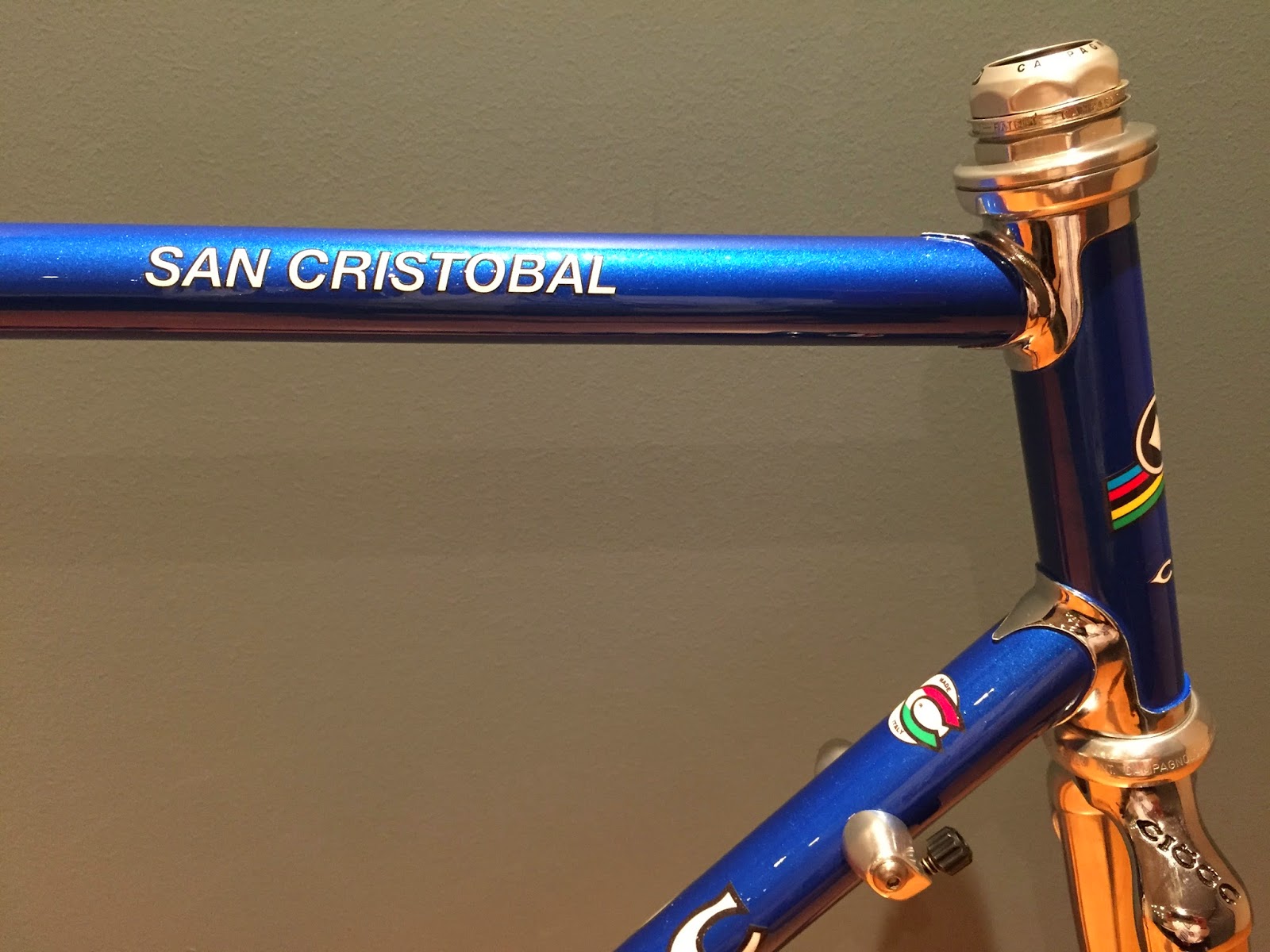 So the dilemma now is to source parts for the build. Cinelli still offer a classic quilled stem, and with a bit of effort I should be able to get hold of a NOS fluted Campagnolo seat post.

I have certainly decided that the groupset should be from Campagnolo, that was an easy decision! But do I go classic Athena silver 11 speed, or carbon Chorus 11 speed? So many options!!