We all know that bicycles manufactured in Italy, France, England and Belgium are special, however it's easy to overlook the fact that the Spanish also have a serious love affair with bikes.

The Spaniards are as passionate about cycling as the rest of us and their cycling history clearly shows this to be the case.

The 'Zeus' brand (pronounced Zoose i.e. Loose with a 'Z') was founded by Luis ARREGUI in Spain around 1926. This makes the brand about 10 years older than Campagnolo.

Zeus made many attractive and exotic components, and in the eyes of some were often accused of copying Campagnolo - perhaps the Italians were a little jealous! Zeus ceased manufacturing bicycles in the early 1980's due to the highly competitive bicycle market.

The brand had many outstanding features, the most obvious feature was that because they made their own components many of the components were pantographed with the Zeus branding.

Here is a well maintained example of a rare Zeus 2000 series bicycle from the early 1980's...it was one of their final magnificent creations!!

You'll notice The Zeus pantographing on the headset, brake calipers, derailleurs, fork crown, cranks, and even the crank bolts....if they made it, they had it pantographed!!

And for your ongoing pleasure there's also a bit of 'drillium' on the chainrings, rear derailleur and brake levers..... 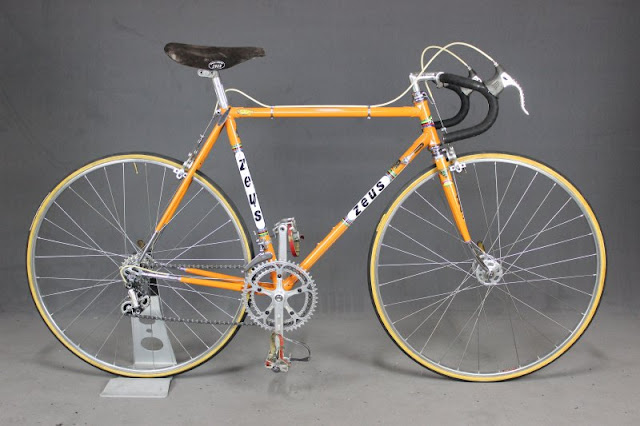 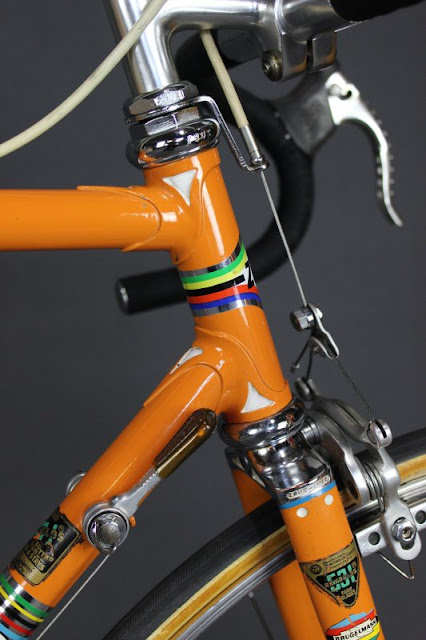 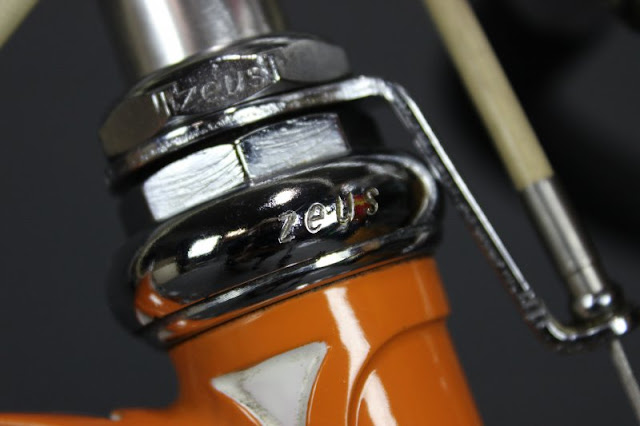 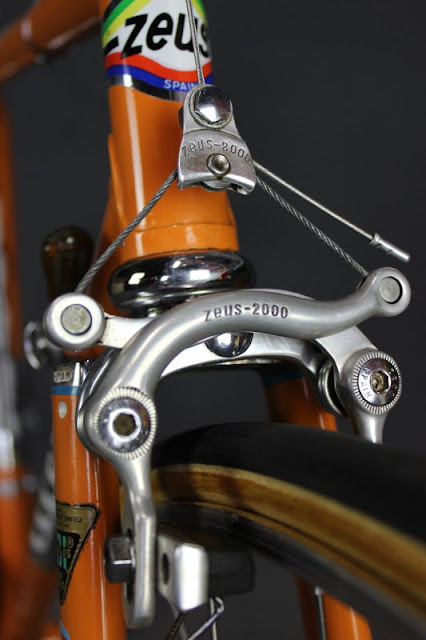 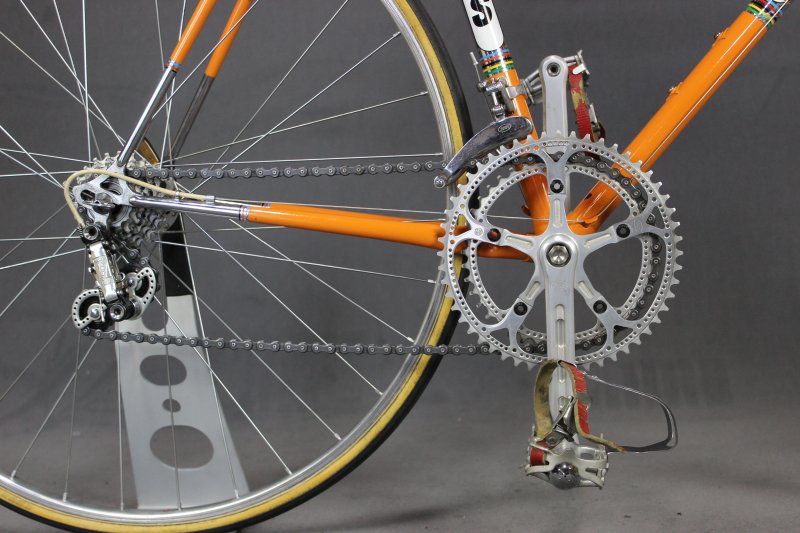 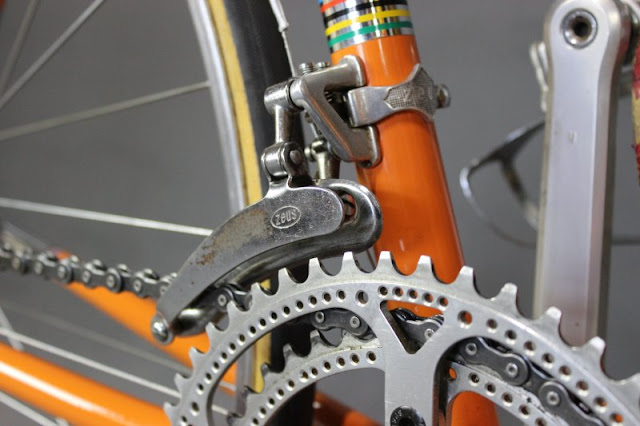 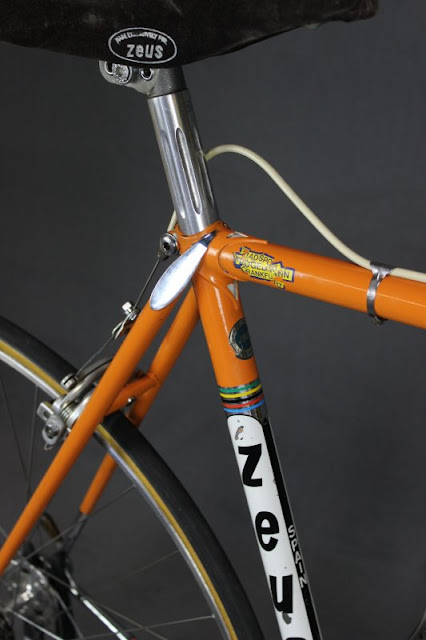 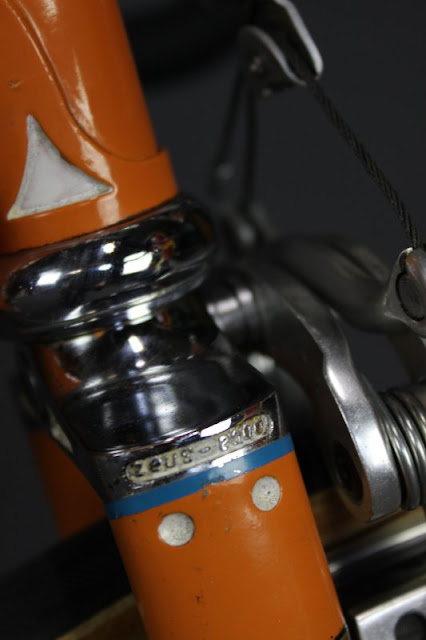 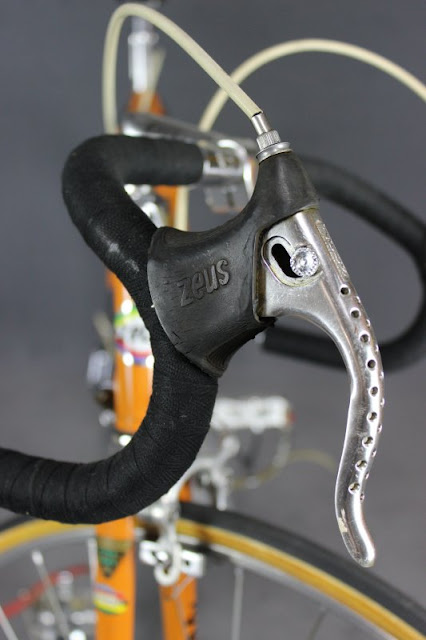 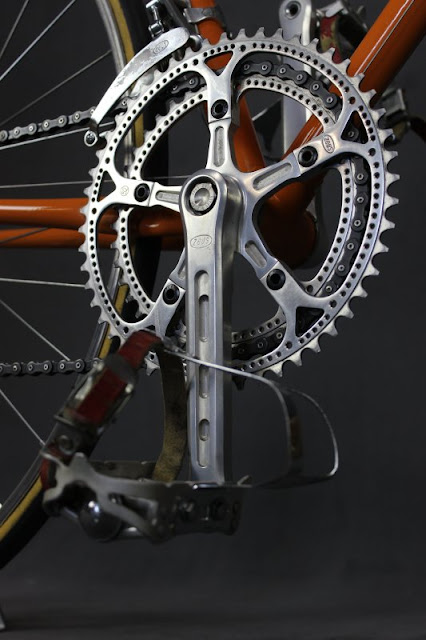 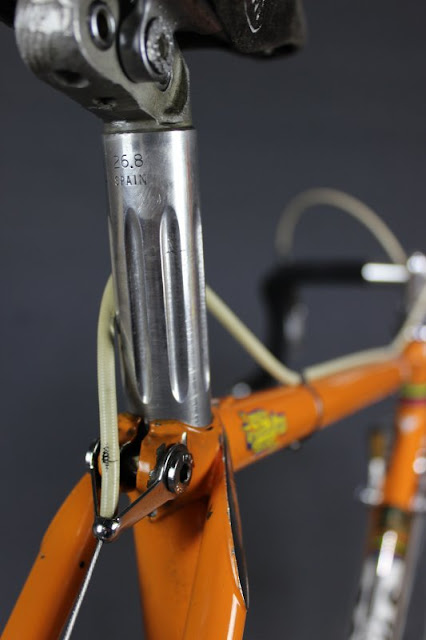 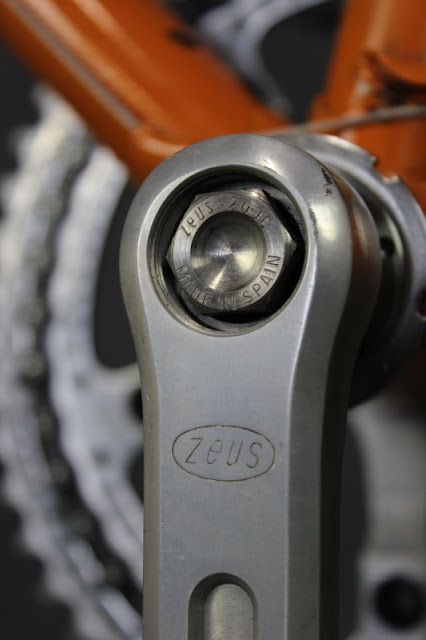 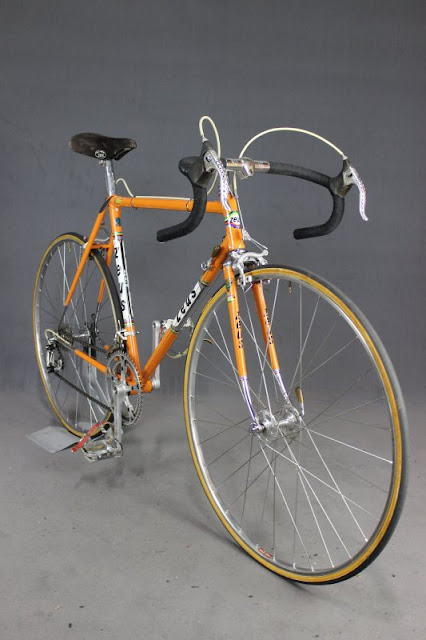 ...and this fine example supports a brown suede Zeus racing saddle and is presented to you in the famous colour of Molteni orange!