Since its release in September 2013, the Pashley Speed 5 has been very popular amongst vintage cycling fans and enthusiasts. Many ponder over the anticipation of one day owning such a beautiful cycle for themselves.

Although most sales have been in the United Kingdom the Speed 5 has slowly won the hearts and minds of cyclists across the USA, Europe, Canada, and Australia.

As time passes more and more Speed 5 owners accessorise their beloved bicycles and post photos of their efforts on all types of social media. I've gathered some images to post on a single page for the delight of those interested in the Pashley Speed 5.

I hope you enjoy them... 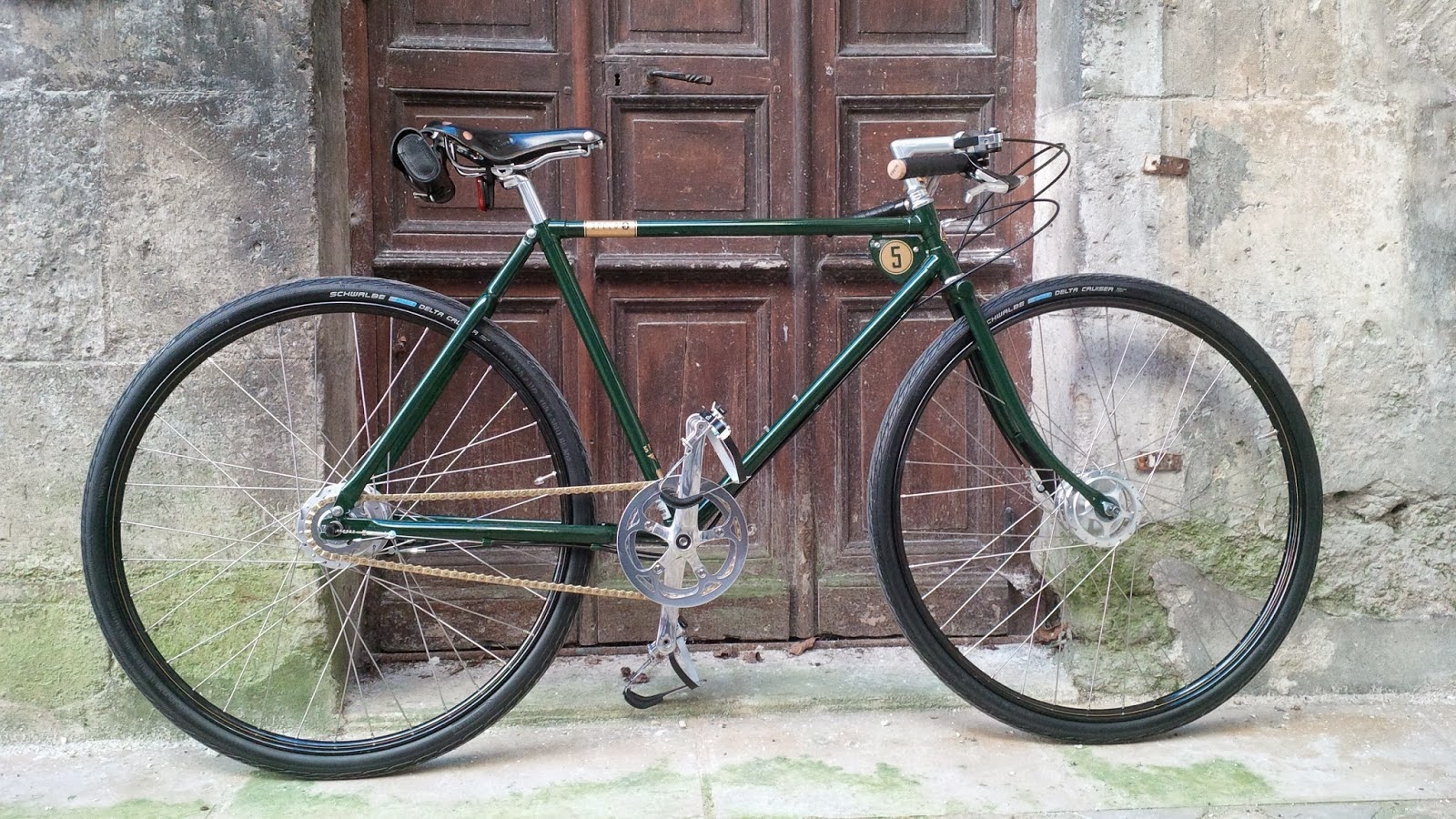 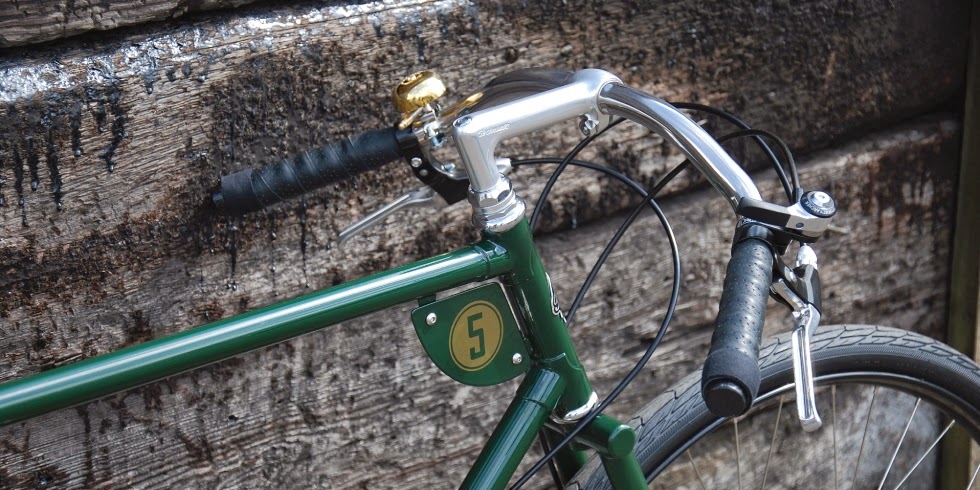 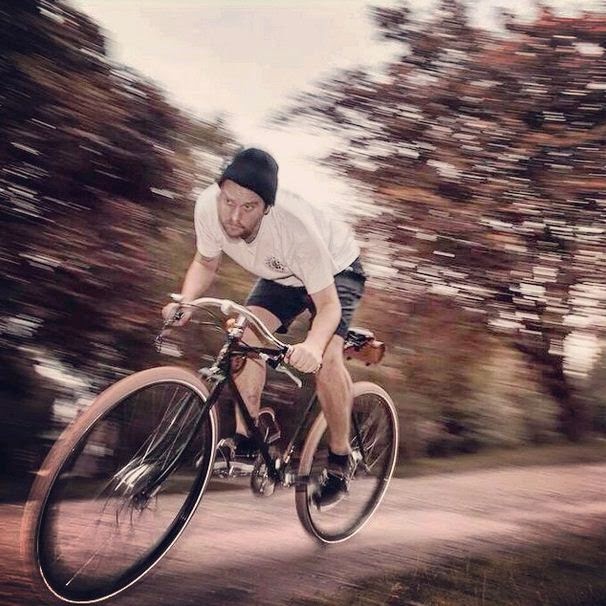 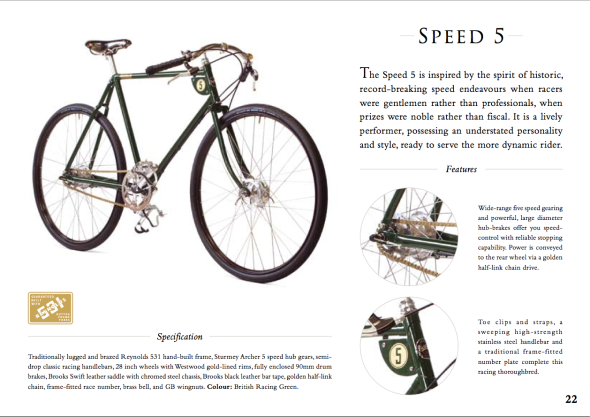 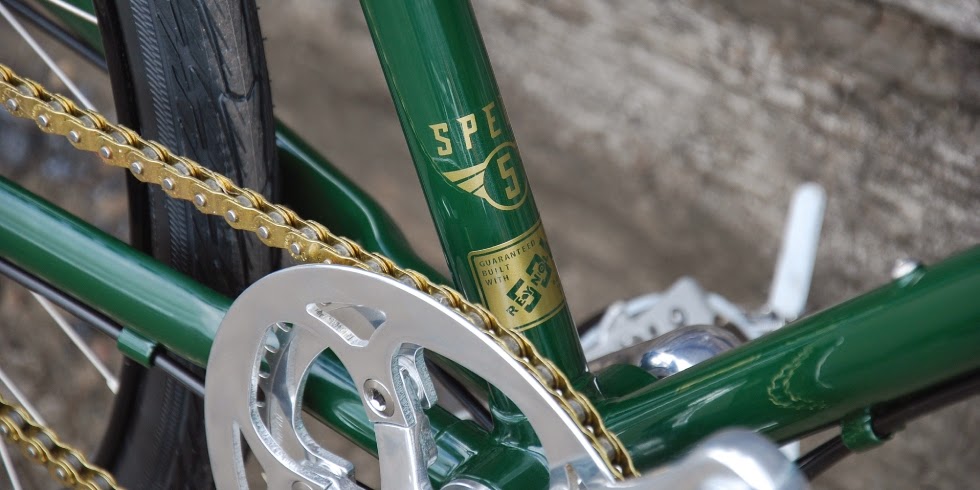 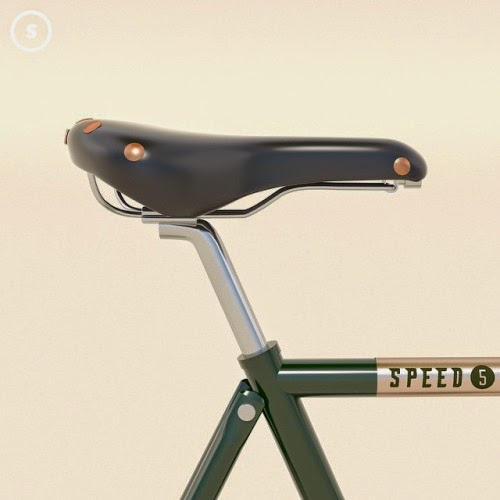 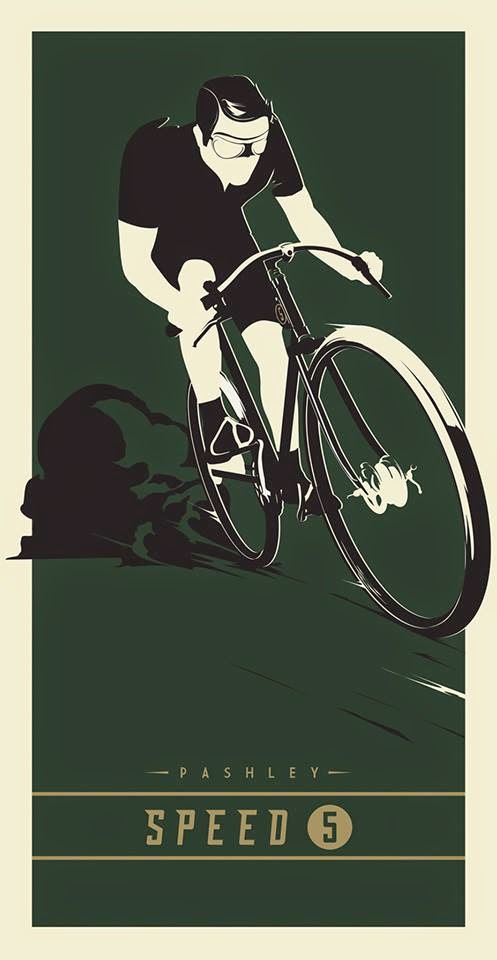 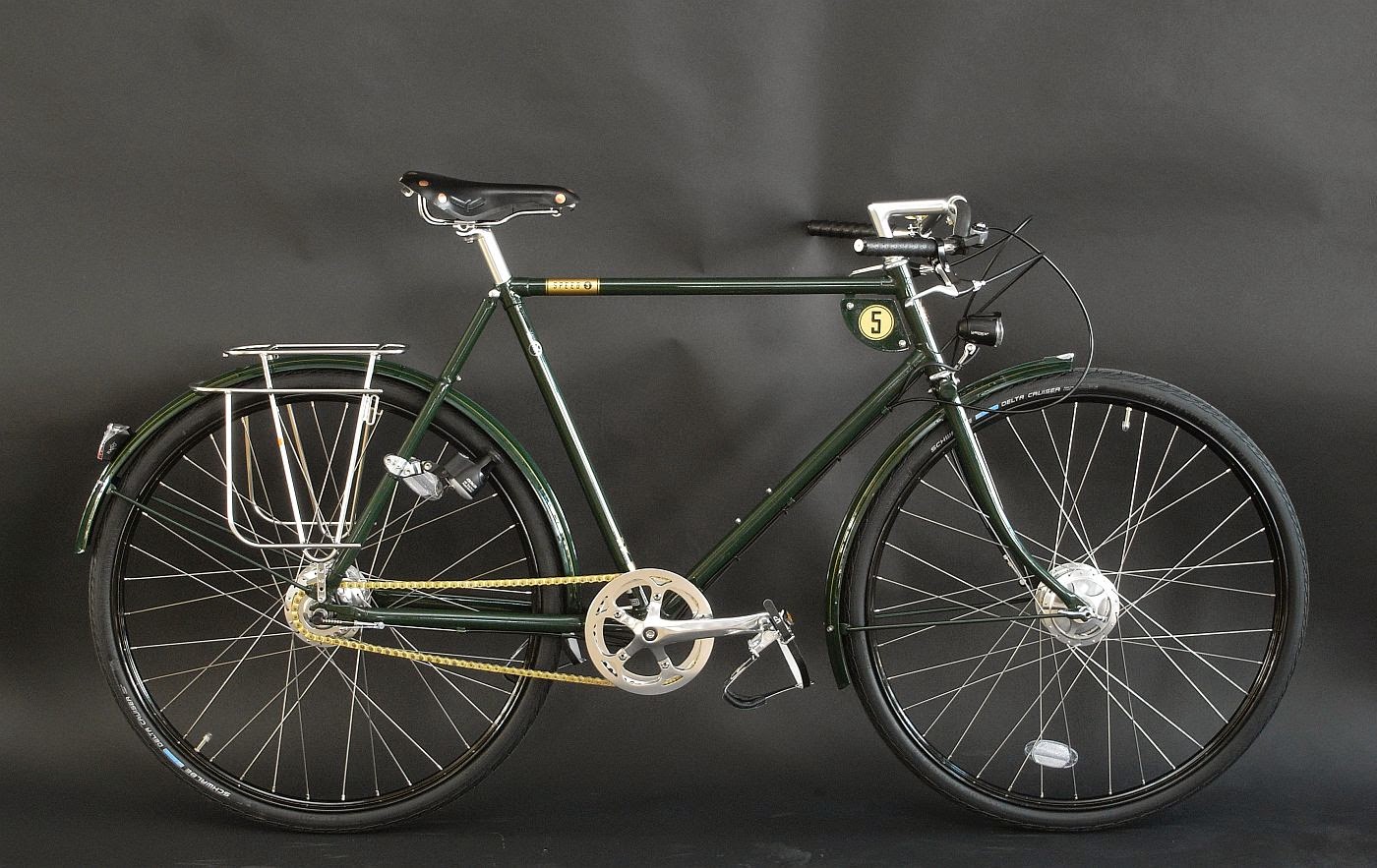 I've found that very few Speed 5 owners like to have their photographs taken holding their beloved cycles but it is with great pleasure that I present to you today a couple of such photos! I commend the bravery of the two men pictured above with their beloved Speed 5's....I find myself with feelings of both envy and jealousy.