I love saddles and have recently been looking for a 1970's (or early 80's) leather Cinelli Unicanitor saddle for a vintage road bike project. You know the one...the plain looking iconic leather saddle with the circular Unicanitor Brevettata stamp on each side. These saddles were made famous by European cyclists during the 70's and 80's.

Whilst trawling through the usual places in search of the holy grail of saddles I came across perforated saddles from the 1970's. Sometimes they are referred to as drilled saddles. Normally, if something has a hole in it you would throw it away....but these saddles are an exception to the rule.

I first found an Assos brand perforated saddle. The Assos brand was founded by Toni Maier, who was best known for inventing the first pair of Lycra cycling shorts. Maier had a small factory in Ticino, Switzerland, which is near the Swiss-Italian border. He produced some unusual bike components for a short time during the 70's. Assos clothing has been the company's main focus since then and they still manufacture cycle clothing today. Here are some images of their fantastic perforated saddles from the 70's... 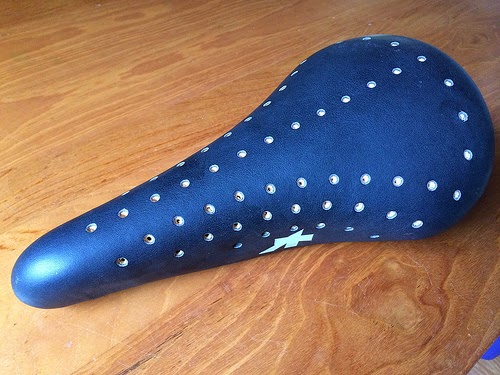 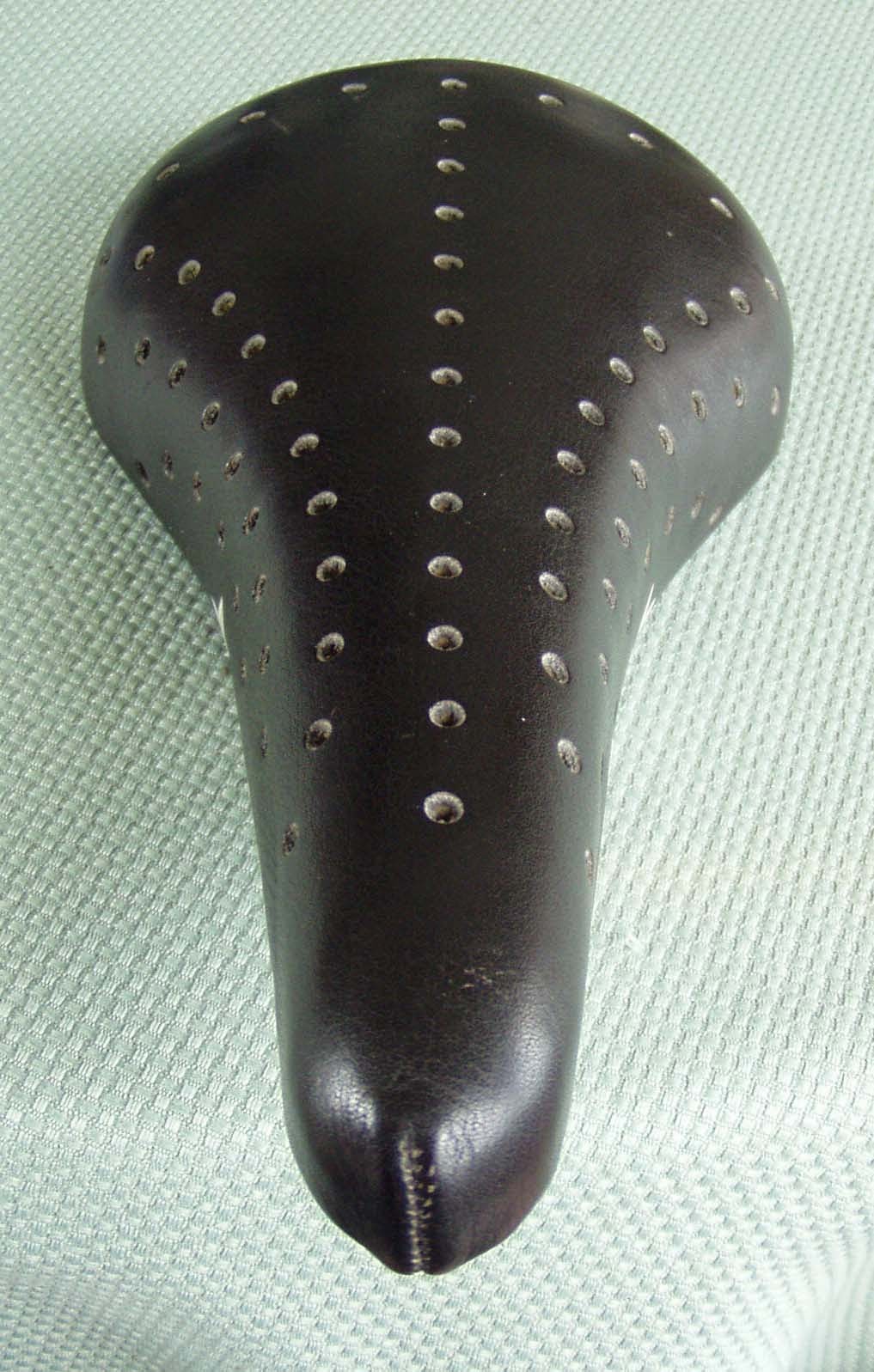 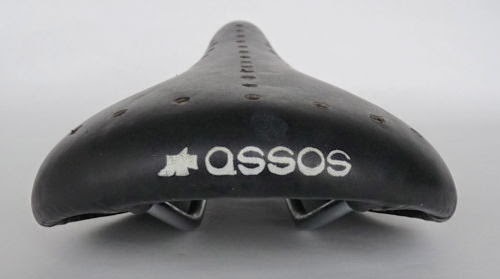 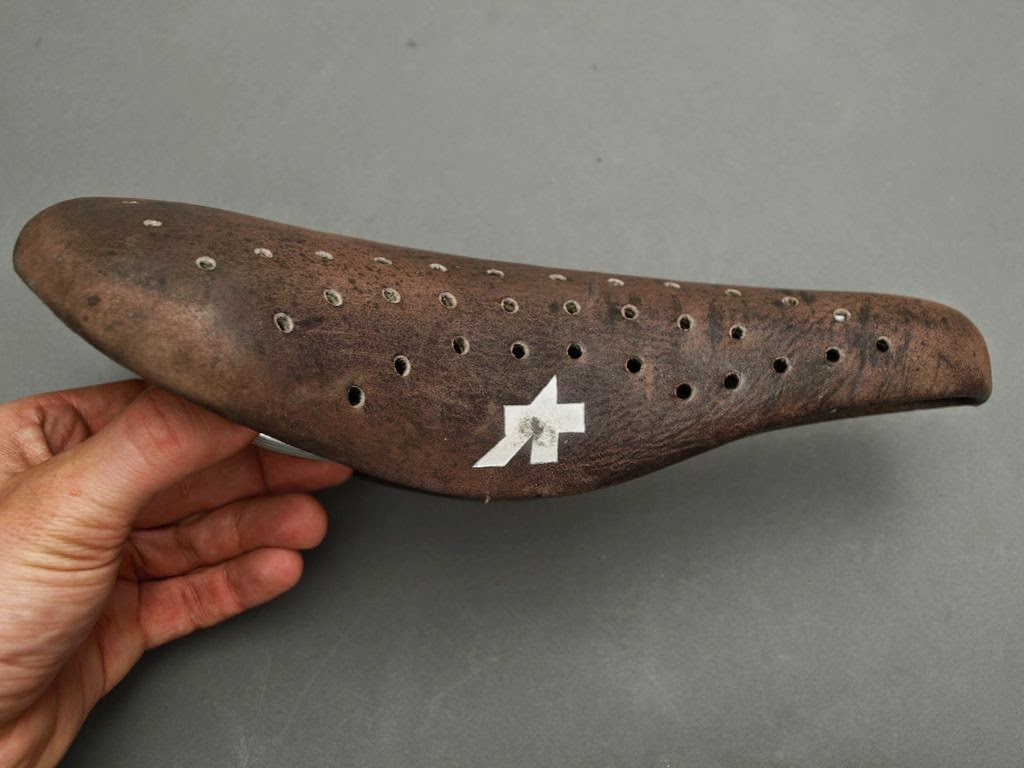 Information suggests that these saddles were made for early cyclocross bikes. The theory was that the perforations made the saddles easier to clean and maintain when the underside was filled with mud. A great idea I suppose but I'm not too sure about the practicality of it all.

Either way the idea made great looking saddles. There are very few examples on offer and if they do pop up for sale each piece generally sells for a high price.

I also discovered Arius perforated saddles, a Spanish brand of saddle that was made during the same period. The Spanish version was not so popular so the company tried to market the saddle under alternate Spanish brands such as Zeus and Soffatti. Here are some examples. 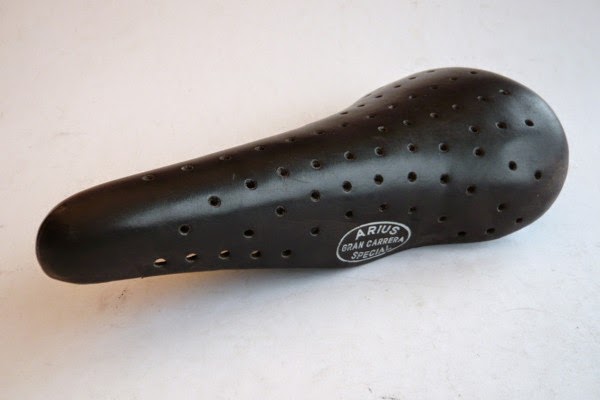 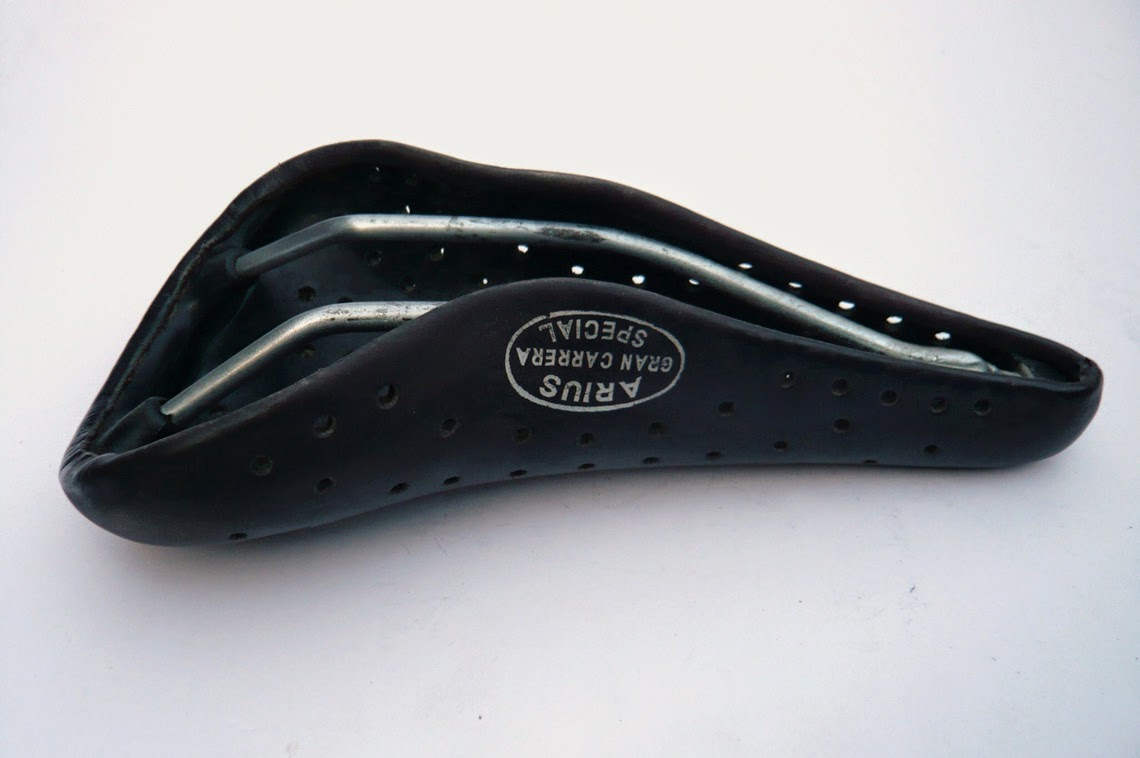 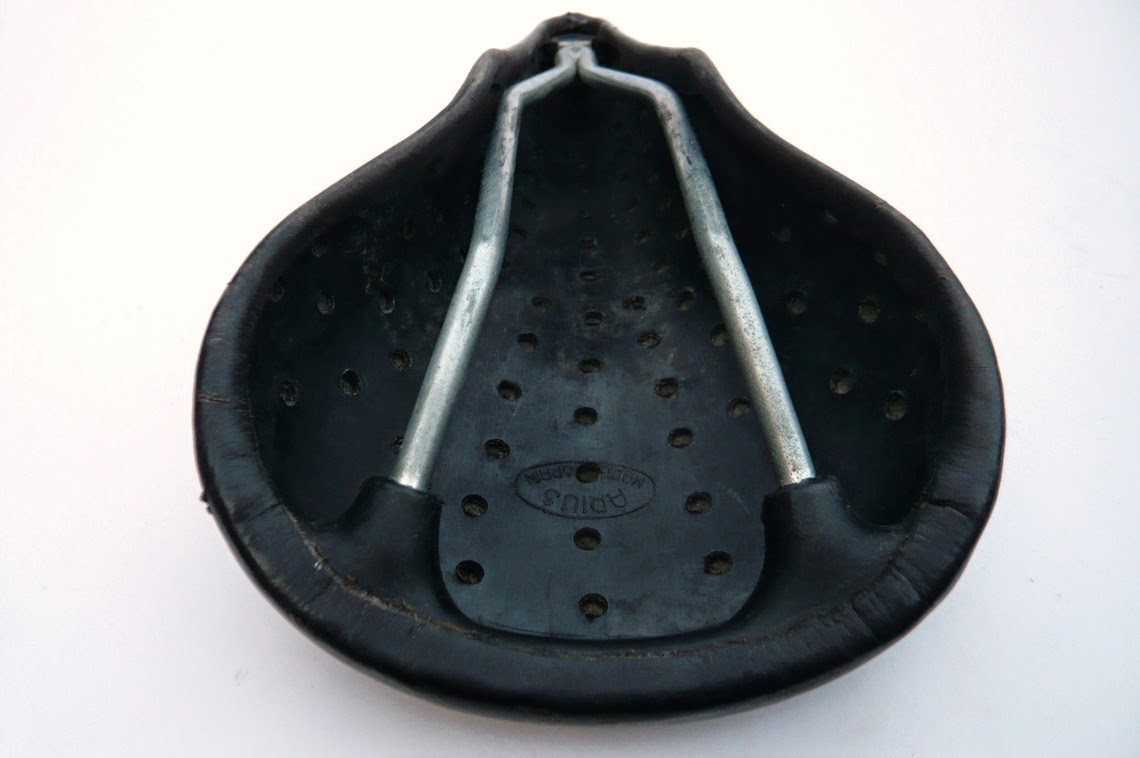 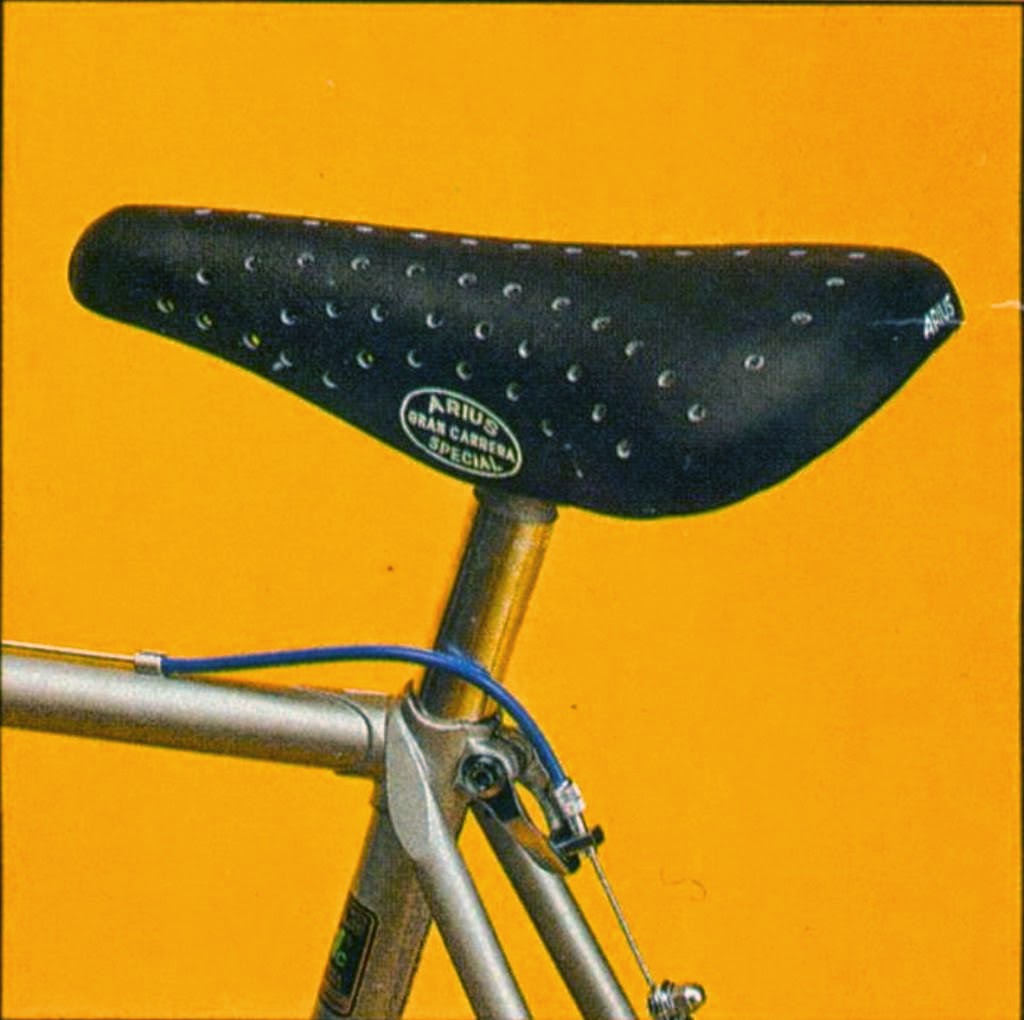 After a bit more digging I also found a Milremo version below. This one is almost identical to the Arius saddle but branded Milremo.  Although Milremo is an Italian brand I would assume it was made in the same Spanish factory as the Arius saddles.

Until next time safe riding,